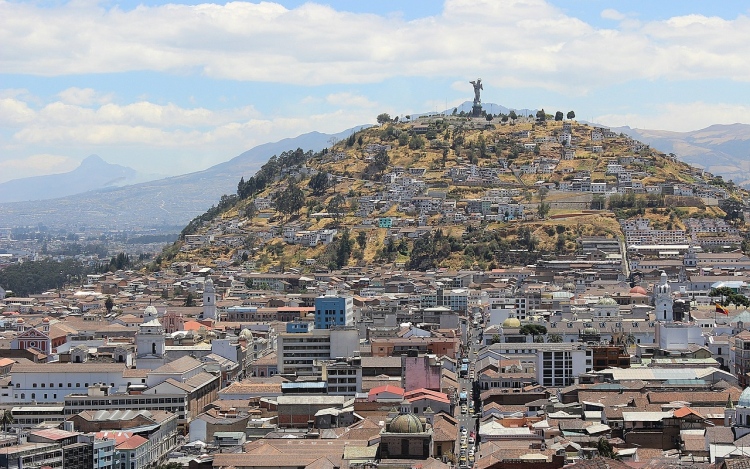 The best way to enjoy a holiday is to go somewhere that is nothing like the familiar. You can obtain this advantage, especially if you live in North America or Europe, by visiting South America. To become acquainted with the continent, book a tour package. 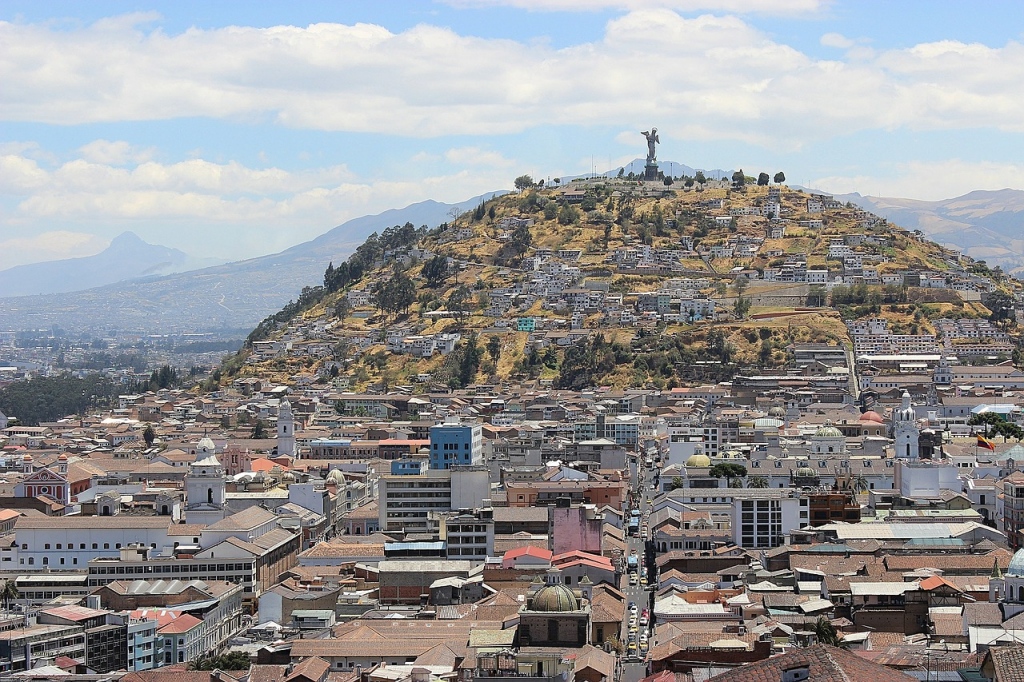 Some Suggested Sites to See

One of the most interesting, must-see locales is the country of Ecuador. Just imagine a 12-day tour where you can visit the cloud forest and ancient attractions and sites. A trip into the cloud forest will be an adventure in itself. Here you can visit a place where clouds continually linger in the air and the hummingbird population flourishes. Find a tour that takes you to the Otavalo Market or travel past the Avenue of Volcanoes where you can stop and see stunning lagoons and lakes. You might want to relax in Baños as well, which is a home to orchids and waterfalls.

Ecuador is just one of those places that give you a getaway from what is already familiar to you. If you choose Ecuador as a travel destination and opt to see the country via a tour package, you will initially land in Quito, which is Ecuador’s capital.

The Capital of Ecuador

This is a capital you will want to explore, especially by taking one of the tour excursions offered by such companies as South America Tours. The capital of Ecuador is situated south of the equator and lies on the northern section of the country in the Guayllabamba River basin. As a result, the city tends to be prone to earthquakes. Geographically, the city is separated into three distinct areas by mountains.

When visiting this city, you will find that it has a rich history—one that is brought out in the architecture and cuisine. From the earliest days of the city’s existence, Quito has been considered a centre of power and has been inhabited by several tribes and races, one of them called Quitus. However, the first rulers of the city were Incas.

Therefore, Quito has been built from the remaining ruins of an Incan capital. After the country became independent, Quito was proclaimed the capital of Ecuador in 1832. Quito also has the distinction of being the second biggest city in the country and the second highest capital in the world.

On a tour of Ecuador, visitors often go on walking excursions of the capital. The tours usually take place soon after the guests arrive. Typically, the tour takes place in the Colonial District of the capital. This is a great excursion, as visitors can see a number of famous churches, colonial structures and squares. For example, visitors see such sites as Independence Plaza, where they can admire the Presidential Palace, Cathedral and Archbishop’s Palace up close.

The Basilica of Quito is also located here, which is South America’s oldest church. What is unique about the structure is that it is made up almost entirely of volcanic stone. Visitors also normally visit Panecillo Mirador, which is a well-known hill in the city. Guides who conduct walking tours often go over the city’s eventful past, including the time when the Incas ruled and the Spanish invaded the place. Most of the tours end in the afternoon, during which time guests can return to their hotel rooms.