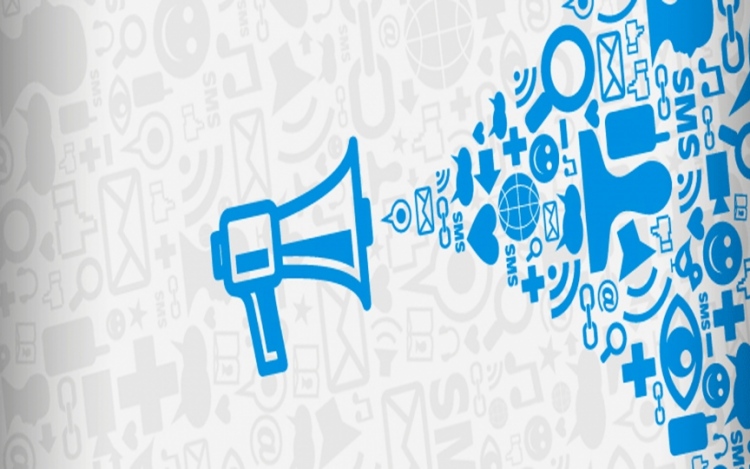 Governor Narasimhan said that as the youngest state in India it had embarked on taking innovative steps to give a boost to the economy of the state.

He also claimed that the uninterrupted power supply, minor irrigation tanks revamp, supply of drinking water to every house has been the achievement of Telangana state in that last 33 months.

The government carved friendly administrative reforms in the 23 new districts. The governor registered that the government aimed to take governance and administration to ensure the welfare schemes and development to reach even a last man in the state.

There has been a spurt in ITES, It companies in the states which became a major growth engine in the state. The state has been contributing 12% to the total IT exports from the country. When the IT revenue is assessed, Hyderabad ranks in the second place. During 2015-16 IT exports were Rs.75070 crore, and IT sectors have been providing direct employment to 4 lakh people.

The Telangana government had developed a mobile application to help citizens who trained and certified in technical education would be provided household services at the press of a single button.

Mission for Elimination of Poverty in Municipal Areas (MEPMA) officials said that the Android-based Urban Genie would be available in 73 municipal towns, cities in Hyderabad. They told that Users could get the services of fitters, painters, electricians, plumbers, interior decorators, carpenters, drivers, cleaners, and cooks through the application.

In the app, the technicians and other workers can register their names, contact numbers and the background check will be conducted by the government before offering them training and certificates. In every municipality, a City Livelihood Centre has been set up to monitor the app.

The official stated that if a citizen needs the service of any technician, say for example, a plumber, he can download the app on his mobile, register his requirement. Then, it will be forwarded to the City Livelihood Centre (CLC) that instantly gives an SMS alert to the nearest available trained plumber and sends him to the customer’s place.