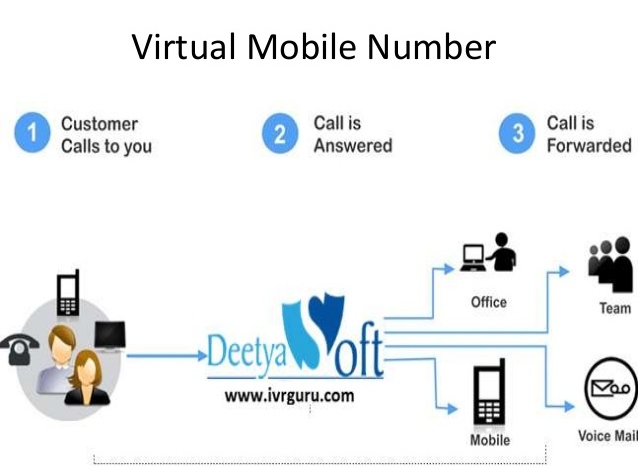 Virtual Phone numbers is a revolutionary tool of the telephoning world. Virtual Phone Numbers are used by billions across the globe because of the advantages it offers. A regular landline or a mobile number could be virtual and used to route calls to the actual number. The advantages are that the calls are made of local nature with this concept because of a code assigned and thus, the local charges are only considered and no roaming or distance charges are considered for overseas calls. Also, the virtual number can be made to route calls to not just one but a set of telephone numbers. Therefore, virtual numbers find their applications in several fields. 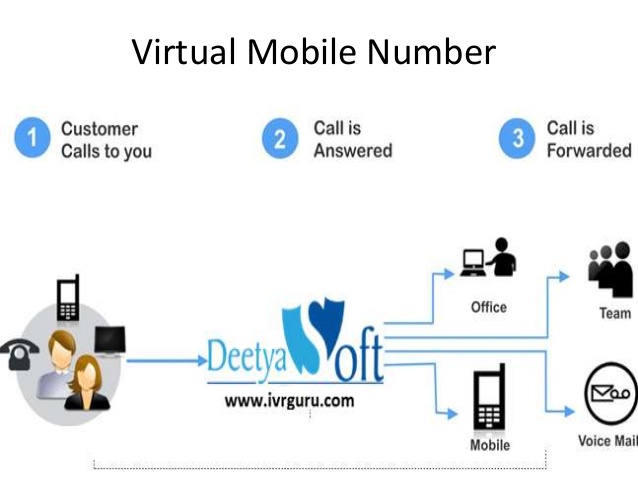 Let us have a look at the two major applications of virtual phone numbers in details: –