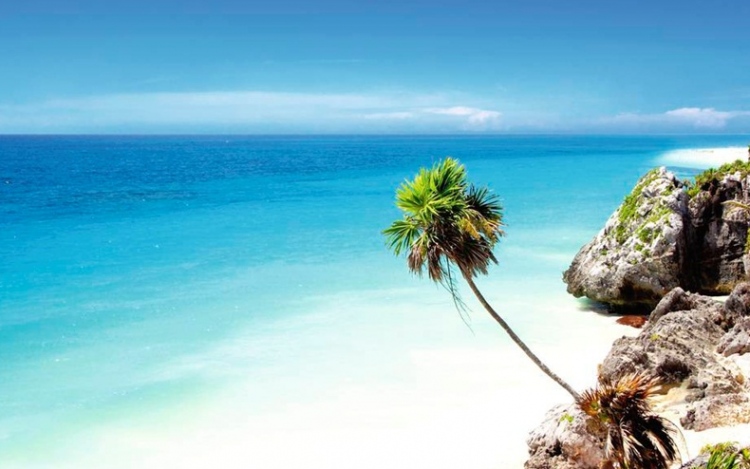 Many people who have gone on trips to Mexico have returned with exciting and wondrous stories about having swam with dolphins. Dolphins are one of the most amazing creatures on earth- they have a complex language and social structure, and there are many legends and tales about humanity’s interactions with them in the past. Many people have actually been saved from drowning by wild Dolphins, and in some cases swimming alongside domesticated dolphins has been used to treat depression. Because of this, they are fondly looked upon by many people today as joyous and mysterious creatures. 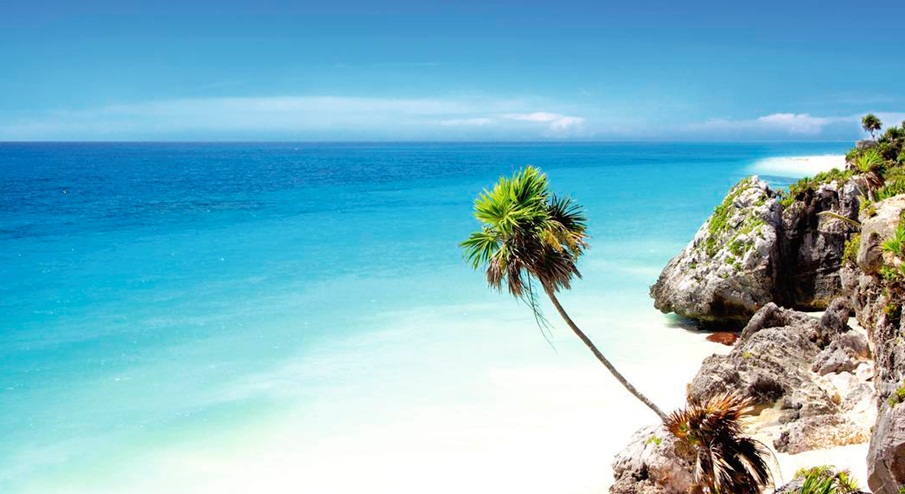 Mexico is one country that has long been involved in offering Dolphin swimming experiences to the public, and today you too can swim with Dolphins in Mexico. The asking price is anywhere from $75-$400, usually for one or more hours. The Dolphins are typically kept in large, deep pools, which are situated in close proximity to the ocean in order to maintain the proper salt and water composition crucial to their survival. Some of these enclosures are actually part of the ocean itself, sectioned off by nets and other types of underwater fencing. Some of the benefits of going to Mexico to swim with Dolphins is the fact that there is typically great weather all year round, and they offer competitive prices.

Dolphins are trained to engage in a number of activities with their participants. Dolphins can “swirl” around the humans, creating huge spirals of water around the participants. One of the all-time favourites of many of these participants is the fact that you can “kiss” a Dolphin, as these ocean mammals are sometimes trained to rub their snout against people’s faces in a loving manner. If that isn’t enough for you, Dolphins are usually taught how to “hug” participants, by using their fins and wrapping themselves around you while almost fully out of the water. Another amazing trick is the “foot push,” where two Dolphins get underneath a person and push the participant fully out of the water. Not for the faint of heart! And of course, the Dolphins themselves are masters at jumping, and it is not uncommon to witness many spirals and flips while going swimming with Dolphins. In addition, Dolphins are trained to sing, dance, and you can even learn how to train and signal Dolphins to do various tricks by yourself!

While swimming with Dolphins can be a breath-taking experience, it also has a dark side. Many animal rights groups have been campaigning against this practice recently, and for good reason. Some Dolphin swimming companies are ill-equipped to deal with any injuries or illnesses Dolphins might have. Even the most well-funded Dolphin swimming organizations have been accused of animal cruelty, for the simple reason that these animals are intelligent and sophisticated creatures that do not belong in captivity. It is evident that these Dolphins do not enjoy their time in enclosures, as there have been instances of Dolphins attacking and biting the participants and trainers out of sheer frustration. They are asked to do the exact same routine day after day, and after a while this can feel like torture to this animals. There have even been reports of mother Dolphins killing their own babies while in captivity, and many researchers believe that this is because the mothers do not want their children to experience the same level of cruelty as they have.

All in all, Dolphin swimming is a unique and interesting part of Mexico’s amazing variety of attractions that it offers to tourists. Many people can attest to inexplicable, intense feeling that can be experienced from being in such close proximity to these amazing creatures. Mexico is one of the most common places for people to engage in this activity, and almost everyone who has tried it has come back home raving about how much they loved it.