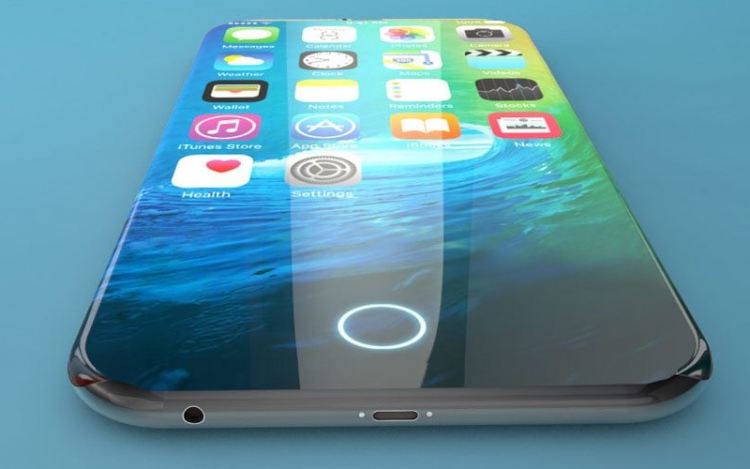 In the world of the smartphone, there are many brands which have created a different reputation in the market. The features, utility, and quality of the product are prime areas that are focused on these brands, and among such brands, the Apple Corporation is a known one. The company is much famous due to its smartphones, but there are also many other electrical appliances in which the company has set various milestones. It is a known fact that the company has got much fame due to the smartphone only.

Apple is an American Multinational company which has its’ headquarter in Cupertino, California. The multinational company deals in developing and manufacturing of electronic items, computer software, and online services. The company has a diversified product line which is inclusive of Mac- the personal computer range, iPad- the tablet computer range, iPod- the portable media player and iPhone- the Smartphone range. Apple Watch and Apple TVs are also quite popular products of the company. 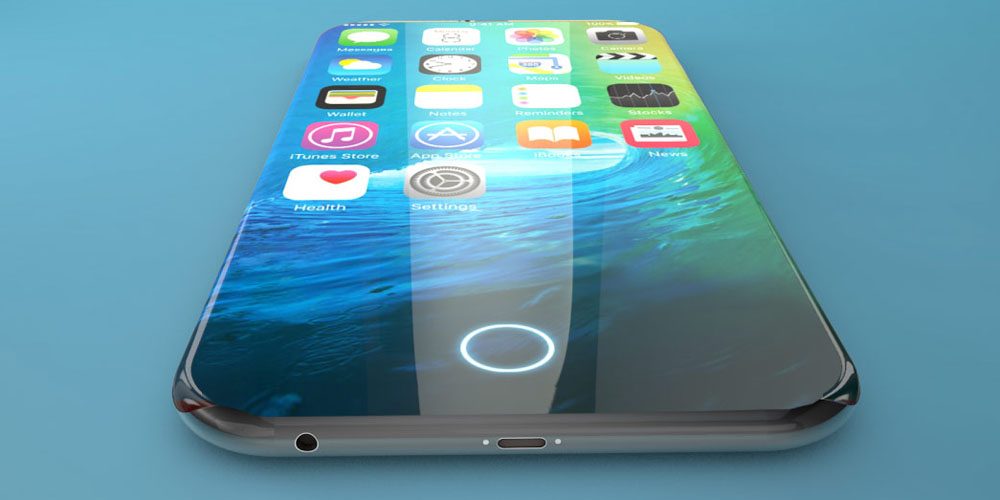 It was founded in April 1976. Ronald Wayne, Steve Jobs, and Steve Wozniakdeveloped and sold personal computers. Apple is presently identified as the World’s largest IT companies. It is also considered as the World’s second largest Smartphone manufacturer after Samsung. It has approximately 496 Retail stores in World across 21 countries.

After launching iPhone 6, 6S, 6S Plus and iPhone 7 and iPhone 7 Plus, the brand is all set to come up with iPhone 8. Though the features of the device are still not declared officially, the experts have got a chance to know about them, and hence, they have provided the reviews about the upcoming model of Apple Brand. As per them, the features of the device are quite lucrative and as it is from the brand Apple, there is almost no chance that the users can be disappointed with the model.

Let us check the specifications and features of the device:

The capacitive touchscreen of iPhone 8 responds quite well to multitouch. The device comes with a touch ID fingerprint sensor. One can buy iPhone 8 in 3 variants wherein the 2 are standard options and one OLED model. Hence, the brand has taken due care to offer the age old stunning usability to the users in its new device also.

The iPhone 8 is powered by an efficient 2.5 GHz quad-core processor and an A11 chipset, which enhances the operational efficiency of the device. It is needless to say that the processor and chipset can drive the phone as per the requirement of the user.

It comes with a 4GB RAM which enables smooth functioning of the device and prevents it from getting hanged. The 4GB RAM enables multitasking as well as offer uninterrupted gaming experience. Hence, the brand has taken care of all the aspects of use by the user.

The iPhones are known to have the best cameras in the Smartphone arena. The picture quality offered by iPhones is impeccable which is also reflected in the videos. The iPhone 8 also takes the legacy ahead. The device is packed with 12MP + 12 MP camera which comes with the back-illuminated sensor. One can find other attractive features such as ISO control, high dynamic range mode, optical image stabilization, autofocus and quadcolour LED flash. It comes with 1.8f aperture.

It offers an image resolution of 4608 x 2592 pixels. Once can record videos at 3840 x 2160 @30 fps. It flaunts a 7MP secondary camera with 2.2 f aperture along with retina flash which is the new feature in the iPhone 8 camera. With the cameras, the users can have excellent photography experience as there are lots of features provided by the makers and the quality of the camera is something one does not need to mention at all. After all, it is Apple.

As expected, the battery and storage of the device are quite impressive. The iPhone 8 comes with an internal memory of 32GB. The device offers an expandable capacity of 256 GB with the help of Micro SD card. Hence, the company has improved here with the provision of microSD card and external memory. This will surely support the users to get images, songs and other data saved on the device.

The iPhone 8 is backed by a powerful 2350 mAh Li-ion battery which comes with a long battery life and enables quick charging. The remarkable feature here is the wireless charging, which has not been offered by any Smartphone as yet in the market.

The iPhone 8 comes with connectivity options like LTE, 4G, Hotspot, Wi-Fi, Glonass, Bluetooth, USB Port and near field connectivity. The device has the provision of single SIM slot which might disappoint the users a bit.

Apple iPhone 8 price is estimated to be Rs.65000. The Apple devices are always placed in the higher segment, and in fact, rule the higher Smartphone segment.

The Apple iPhone 8 is, undoubtedly, one of the coveted phones of the year. People who have been using iPhone 5 & 6 and did not upgrade toiPhone 7, are eagerly waiting to grab the latest device from the house of Apple. The incredible camera, configuration and the impeccable Apple processor give an edge to iPhone 8 over others in the market. The edge to edge display, glass body and front retina flash along with wireless charging are notable features of the device. However, one can’t ignore the single SIM option as well as the exuberant price which might be a minus point for the device. One will have to wait till launch for the actual results.