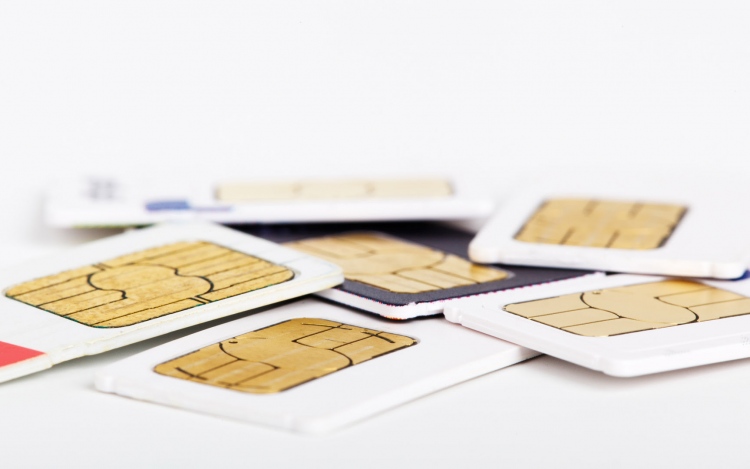 A SIM card is a subscriber identification module or subscriber identity module. They are integrated circuits that store a subscriber’s international mobile subscriber identity number and the associated key. These tools then identify mobile phone users and authenticate who they are. SIM cards contain a completely unique serial number, an IMSI number, ciphering information, and security authentication. They also provide information that verifies which services the user has access to, as well as different identifying features of the user. 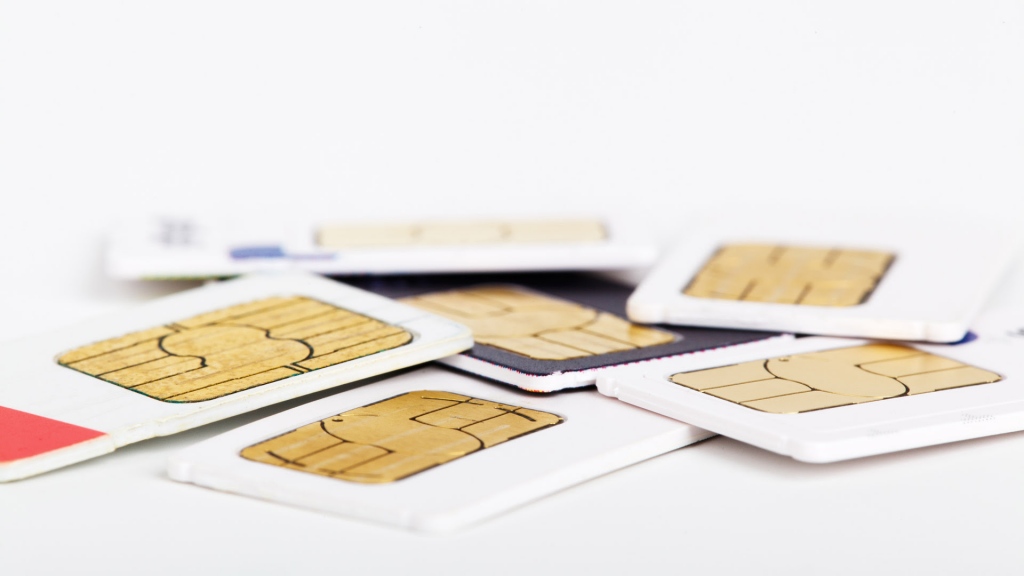 The SIM was created in Europe by Giesecke & Devrient, a Munich card manufacturer. The manufacturer sold the first cards to a Radiolinja, a Finnish operator of wireless networks. The first SIM was given the specification TS 11.11 by the European Telecommunications Standards Institute.

The earliest SIM cards were very similar to the ones still in use today. The technology is very reliable because it is very simple and straightforward. SIM cards come in three different voltages: 1.8 volts, 3 volts, and 5 volts. The major difference between the cards of the 1990s and current SIM cards is actually the operating voltage. Many cards built before 1998 operated at 5 volts. Later cards were compatible with 5 volts and 3 volts. Modern cards are more versatile and support 1.8 volts, 3 volts, and 5 volts.

The original SIM cards were somewhat simpler than they are now. As their functionality has increased, modern SIM cards allow users to operate the cards while it is in use for other functions. For example, a user can load and operate an application from a SIM while it is already in use. SIM card manufacturing has also changed somewhat in the over two decades since they were invented.

Since SIM cards were invented in Munich, Germany and marketed originally to a Finnish company, they were typically coded with European languages. Arabic, for example, was not offered for a very long time. Recently, Arabic has been added as an available coded language for the devices.

In addition, the cards used to be very expensive to produce, but new creation processes have greatly reduced the price. Some of the more efficient companies have lowered costs to unprecedented lows that make them much more affordable.

Since their invention in 1991, the cards have been getting smaller and smaller. The very first cards were the full-size cards which are about the size of a credit card. The mini-Sim has its contacts arranged in the same format as the full-size card, but it is much smaller. These are the cards that first appeared in mobile phones.

The micro-SIM is thinner and shorter than the mini-SIM. It was introduced in 2003 as a backward compatible chip that could replace its predecessors. The iPhone 4 was the first adopter of the micro-SIM card. The Samsung Galaxy s3, Sony Xperia, and different phones followed suit. The nano-SIM is even smaller than its predecessors. They can be used with adapters to be backwards compatible, but that is typically not recommended. The iPhone 5 utilized this new card technology.