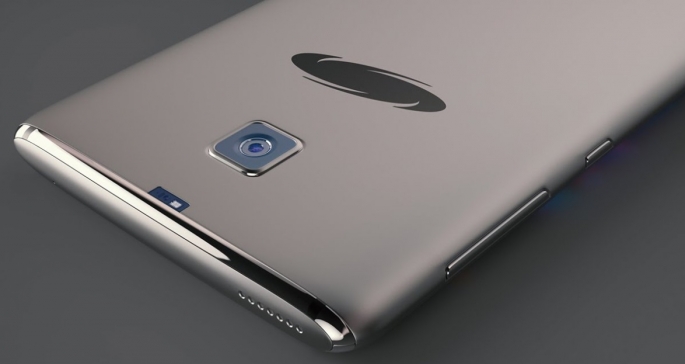 The mighty Samsung has recently launched its new android smartphone device Galaxy S8+, Samsung lovers have an opportunity to adopt the latest model of Samsung device. Now take a quick look at the all the specifications of the newly launched device.

The latest android smartphone device of Samsung S8+ has larger 6.2 inch Quad HD+ super AMOLED 2960*1440 pixels along with the pixel density of 529 PPI. The latest device has the far better display as compare to their older smartphones. The latest smartphone device supports 18.5: 9 aspect ratios, this enables to at infinite level display of the Galaxy S8+.

The Samsung Galaxy S8+ has an octa-core Qualcomm snapdragon 835 processor, it also has the 4GB RAM. The older devices have storage variations, but the Samsung galaxy S8+ has the only single variation which is 64 GB. The latest android device also supports expandable memory through micro SD card; storage can easily increase with the additional 256 GB.

The latest smartphone device of the Samsung has 12-megapixel primary cameras along with the f/i.7 apertures. This is the latest the best innovation has done by the mighty Samsung in its latest android phone device. On the other hand, the secondary camera of the S8+ smartphone is slightly better than the previous version of the Samsung smartphone. The Samsung Android smartphone galaxy S8+ houses an 8 megapixel one.

The Samsung Galaxy S8+ has come up with the Android 7.0 nougat version; it means that the latest device has the more upgraded version than the last device of the Samsung.

The Samsung Android Galaxy S8+ has introduced with a lot of new features which were absent on the older device. The new device has flagships comes through Bixby Al assistant, which very similar to the Google Assistant. The Samsung Galaxy s8+ also supports the DeX functionality; users can easily connect with android smartphone display with the computer’s monitor. Another fascinating feature of the latest Samsung device S8+ is its iris scanner an additional security feature which attracts the user to buy this smartphone.

Having all the updates in the latest android Samsung Galaxy S8+ smartphone, the latest cell phone device still, has some security issues. A number of spy software is claiming that the galaxy s8+ can easily monitor through cell phone spy apps.