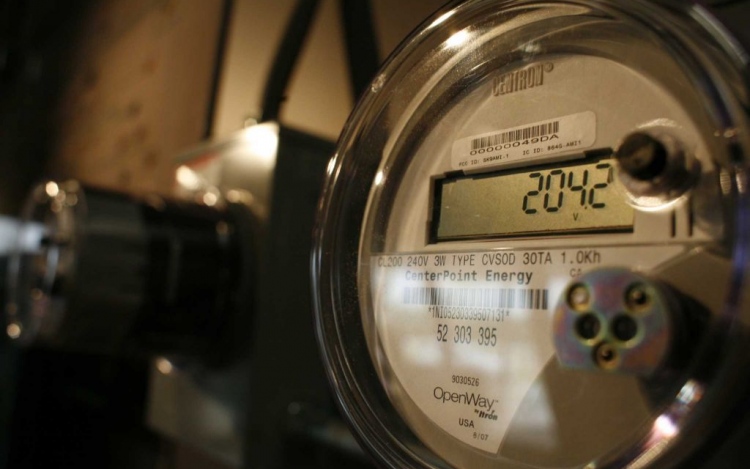 The growing dependence on consumer goods and the increased usage of household appliances have increased the household expenses in the form of electricity bills to a great extent. The constant need to counter the energy requirements has been pushing powerhouses to generate more and more electricity. It is the time that an alternate source of energy is developed and at the same time as is of utmost importance to lower the present existing energy expenses in order to save the environment. The growing global carbon footprints and the rising dangers of global warming have made it all the more necessary to devise ways. 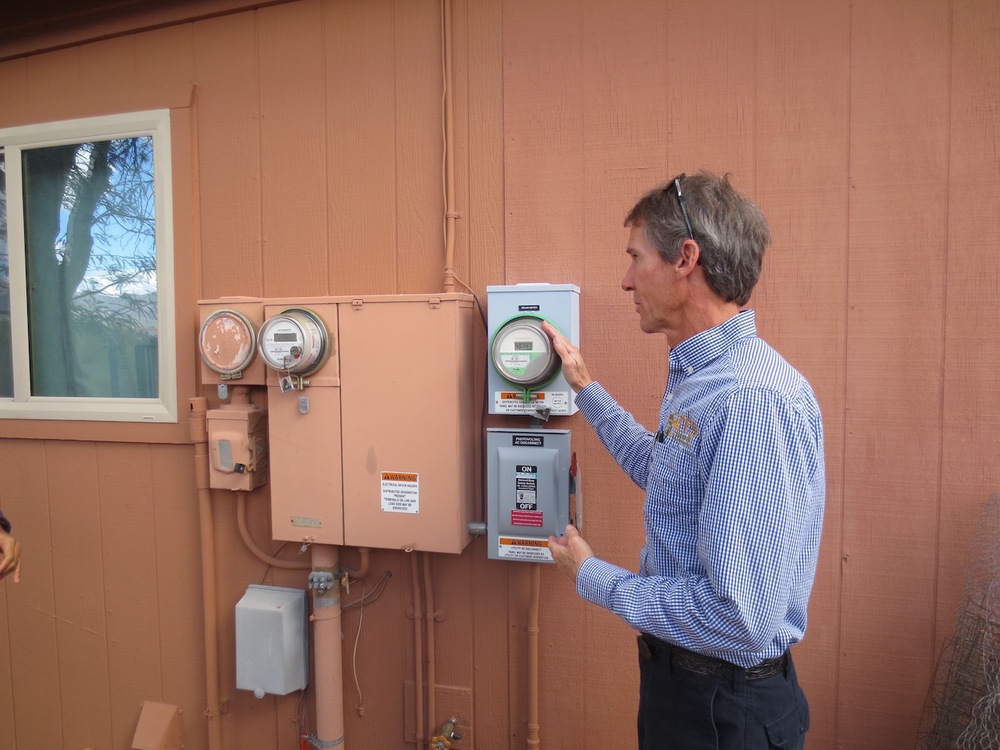 The ways and means of reducing the energy consumption such as lower electricity bill can take effect at a very basic level. The ways to counter a rising electric bill should not be attributed to heavy electrical goods alone. Rather ‘standby’ power consumption of a number of unused or idle electrical gadgets can add up to the bills even though considered as too nominal an effect. The switching off of such unused devices is thus a necessity. Illumination devices have undergone a massive change from the age-old light bulbs to the modern lighting devices like LEDs. The modern illumination devices are more energy friendly and use up fewer watt-hours. When it comes to the heavy electrical equipment usage like that of motors and heavy pumps or heating and cooling devices, use of electric regulators like thermostats and insulating agents is advisable.

Normally the reasons for high electricity bills are divided into the following reasons- The wastage, the misuse and the overuse. The wastage happens mostly due to the negligence in power consumption. The negligence, which is at the best, can be avoided otherwise. The misuse is, not caring for electrical appliances when using them. Leaving them running even when not required, triggering a wastage of energy use. The overuse is plugging in too many devices when normally taking help of just a few of them. Electricity is also lost a great deal while in transmission. The distance of heavy electrical machinery from the source, is absolutely necessary to calculate. The electrical circuit boards that come fitted from the factory with heavy machinery also tend to make up draw a lot of power. The more the machinery tends to draw up the power, they more they heat up, losing valuable life expectancy.

Electric power savers and the likes have been developed by a number of industries that specialise in power saving equipment. The power savers mainly focus on channelling back the power to the machinery that get lost in transmission. This helps to keep the heavy electrical equipment cooler and draw up less power. This also increases the life expectancy of the equipment in the process.