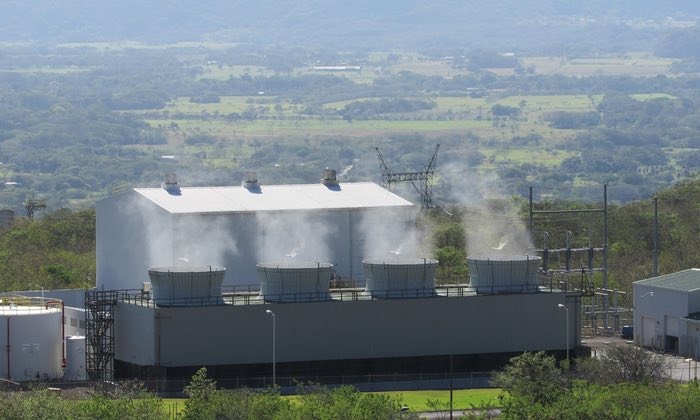 Ramirez says that there is a great demand for the infrastructure in order to support the oil and the gas industry in the United States. This infrastructural demand extends from the Panhandle of Florida to Texas. This demand is especially there in places, which extract this energy and then get it transported to the United States.

Apart from the United States, Ramirez sees a lot of potential in the North African market. Algeria is one such place in North Africa, which has a lot of reserves for both oil as well as gas. The demand for this oil and the gas industry is also there in Asia. Apart from China, other places in Asia also have oil and gas reserves.

The best place for this oil and the gas industry is the Middle East. It is not just the demand of oil in the Middle Eastern countries; it is more about the demand of the industry as a whole. Luis Manuel Ramirez says that they have done some projects in Abu Dhabi related to the aluminum smelter plants. However, these projects are not totally linked to the oil and the gas industry or projects related to the oil refineries do not have a direct link to the oil industry but it definitely has a link to the industrial process as a whole. This helps the demand for the oil industry to be steady.

In the previous years, there was a lot of demand for the both the mining and the metals in the South American market, and it was considered to be one of the biggest areas of investment. However, today, there is a lot of population growth in these countries and the increased demands in these countries are not just for the industrial use, but also for the use of the population. With the increase in the middle class population in these countries, there will be an increased consumption of energy in these countries.  So, according to Luis Manuel Ramirez, growth in the natural gas industry is certain, and this industry definitely constitutes the future of the world. He has been very instrumental in the growth of the Oil and the gas industry and given below are the ways by which he has helped the industry to grow:

Ramirez’s opinion is extremely relevant because he has been associated with a number of big companies for over a decade. Presently he is working as the CEO of Global Power Equipment.