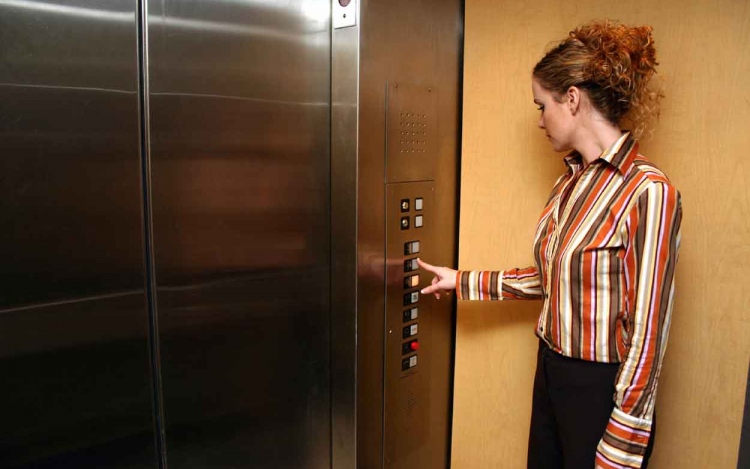 The Ups and Downs of Installing a Passenger Lift

In the past, those with mobility issues faced a great deal of challenges every day. There were even instances when certain locations such as offices, restaurants and retail centres were entirely inaccessible. Thankfully, times have changed. Innovative technologies coupled with newer laws have opened up a world of possibilities for the handicapped community. However, we should still note that there are a number of benefits and drawbacks involved with installing passenger lifts (also referred to as level lifts). In order to make the most informed decisions, let us examine both sides of the equation in a bit more detail. 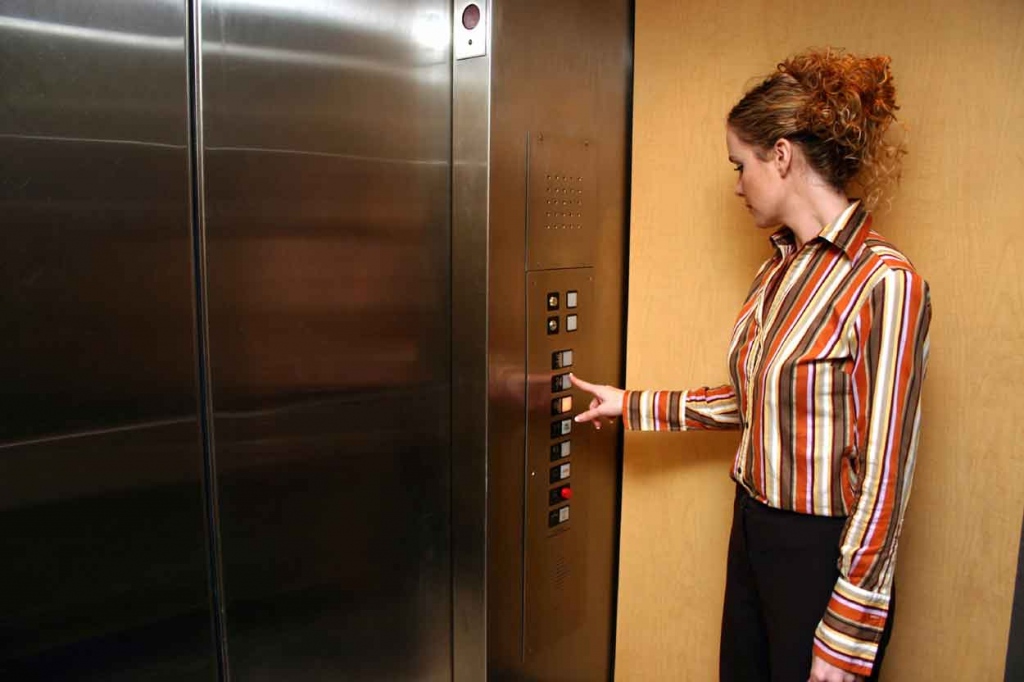 The Primary Benefits of Passenger Lifts

The first advantage is the most obvious. Anyone who has difficulty reaching certain areas (such as the second floor of a building) will greatly benefit from these lifts. We should also point out that escalators alone might not necessarily be sufficient. Those in wheelchairs or who require the use of a cane could find it nearly impossible to use such devices. So, lifts are able to bridge this mobility “gap” in a safe and secure manner.

We also need to consider passenger lifts from a legal point of view. In the United Kingdom, there are many areas which require these devices in order to comply with current rules and regulations. One common example can be seen in an office environment. To avoid placing handicapped workers at a disadvantage, companies are obliged enact “reasonable measures” to provide such mechanisms. If this does not occur, there may very well be legal ramifications.

Public image is another key advantage to appreciate. Offering passenger lifts for the handicapped and the elderly is an excellent way to present a business in an amenable light. Let’s also keep in mind that such devices are likely to increase foot traffic within a specific location (such as a retail store). This will naturally help to increase sales over time. So, the return on investment (ROI) associated with these lifts cannot be overstated.

The Potential Drawbacks of Passenger Lifts

To be fair, we also have to look at a handful of possible disadvantages associated with these lifts. The most common concern is cost. Some makes and models can be quite expensive. Companies already on a limited budget could find it fiscally difficult (if not entirely impossible) to afford this device. This will depend upon where the lift is intended to be installed as well as if it is designed to service multiple individuals at the same time. As there are only a limited number of government subsidies and grants, some firms may be unable to afford such an installation.

Another possible issue involves where the lift is located. Narrower stairwells and corridors might make installation impossible without a substantial amount of renovations. Not only can this be costly and time consuming, but the business might even have to close for a period of time before the job is completed. This could be detrimental in terms of sales and client relations.

A final concept to address is known in the United Kingdom as “reasonable adjustment”. This can sometimes be a rather grey area. For example, not all businesses are required to install level lifts. This is often the case in reference to public entities such as shopping centres and other areas where a great deal of third-party foot traffic is present. This is normally determined on an individual basis through the use of a professional specialist. He or she will take into account such metrics as the type of work that is required, the financial situation of the premises and the types of ongoing operations. This may take a great deal of time and such assessments will normally come at a price.

Putting it All Together

There is no doubt that passenger lifts have become an integral part of our modern society. However, it is prudent to look at both sides of the equation in order to appreciate their unique “ups” and “downs”. This is the best way to determine if such devices are necessary as well as to understand the work that will likely be involved. If you are considering such a unit, it is wise to speak with a trained professional.