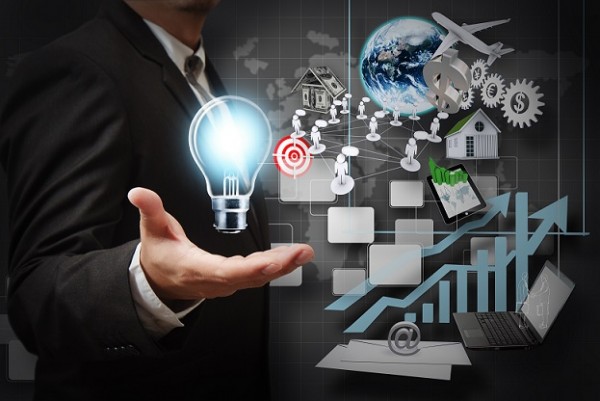 We know that technology is a very good thing, especially because many people have embraced modern life. Many people bemoan the negative effects of improvements in technology. We also know that gadgets are great. Many people use laptops, smartphones, tablets and other portable devices. Their prices continue to drop and things that were considered as state of the art, eventually become very affordable. Technology should enrich our personal lives.

We should get improvements in productivity and everything should be good from any social perspective. There are many consequences in lives and they can be affected by how we use technology. When new services and products that previously didn’t exist in our world have become suddenly available, we could see them as something that looks and works revolutionary. However, implementations of new technology could create new risks. Take cars for examples. Cars are no longer considered as new technology, but they were during the end of 19th century.

Cars represented one of the biggest leaps forward in human lives, other than electricity, airplane and computer. These technologies have wide ranging effects in our society. They could provide us with many positive effects and productivity was enhanced, as people and goods are able to be transported faster and at greater numbers. However, those internal combustions engines have specific consequences and now, they are one of the biggest sources of pollution.

The greenhouse effects have caused gradual climate changes and our cars obviously contribute in making this situation a reality. It doesn’t means that people should abandon cars completely, but if we don’t implement much cleaner energy sources, such as solar cells, battery and fuel cells, for our cars, there would be devastating consequences in a few decades. This should make us think and reflect a bit. Computers also have significant contributions in the society. From the development of computing system, we were able to produce other significant technologies, such as smartphones and Internet.

Computers were originally built as large cabinets and they could only perform very simple computations. Eventually they offer us a huge leap forward, similar or probably more profound than automobiles. Computers are able to provide us with enhanced productivity gains. With the availability of Internet and smartphones, we are able to stay connected with many people; these two relatively new technologies won’t be available without the presence of Internet.

Unfortunately, computers could produce plenty of negativities. In fact, with improper usages, computers can be used in various criminal activities and even physically harm people. Human society will continue to evolve and we will get new technological implementations. People will argue that they need those productivity-enhancing devices and this will further encourage them to devise new methods.

Some new technologies may be quite difficult to understand at first, but they eventually be implemented by the society and many people will start to capitalize on them. Products creations and business formation can be potentially very rewarding if they are able to fulfil specific needs in the society. In fact, with cars, aircrafts and computers; technology is able to create new demands.