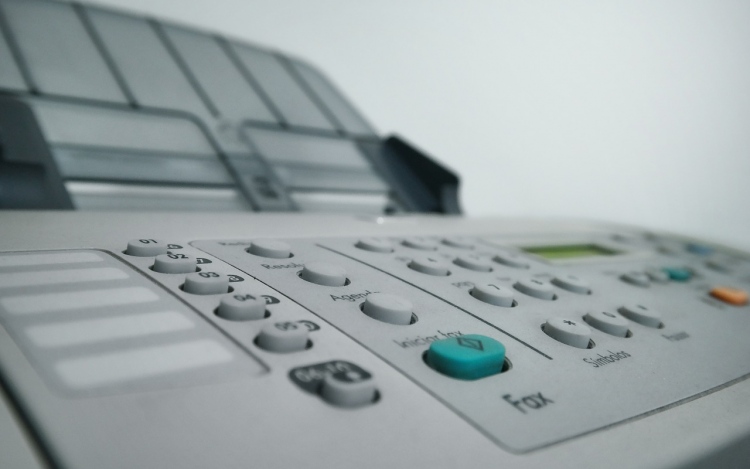 Technology is at the center of every business, but especially real estate.  Communication is key, and it’s no secret that everyone is communicating through tech these days.  And while we’ve all adapted to having an active social media presence- or at least you should have- some of us have forgotten that other technology needs to be updated too.  Tech is always advancing, and you will not only be rewarded for keeping up with it, you’ll be penalized if you cling to these four technologies. 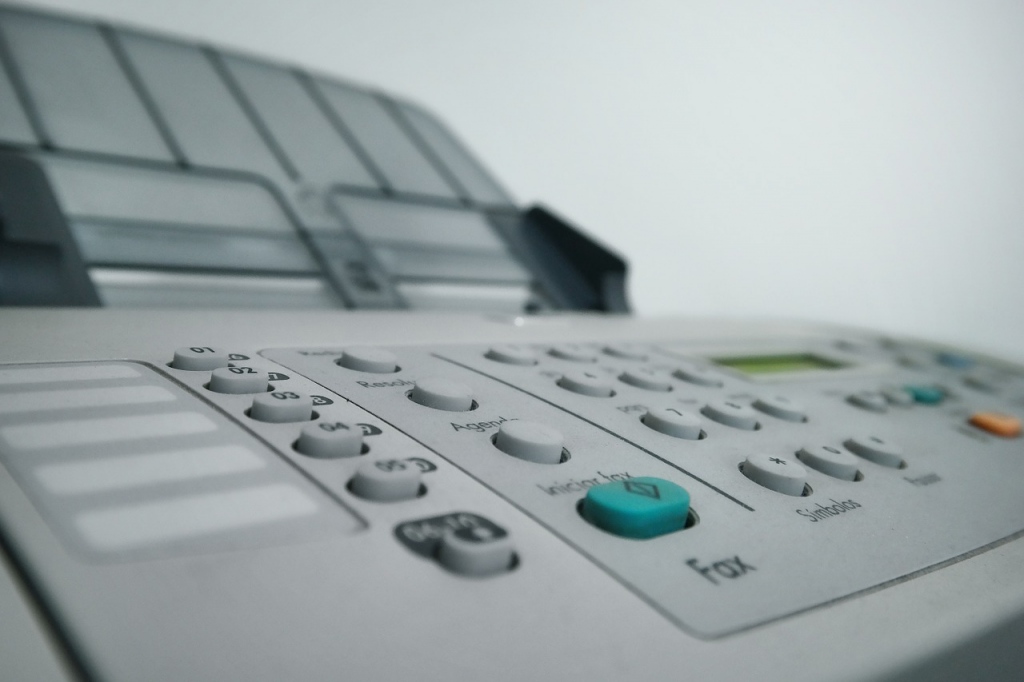 Alright, this is probably the most outdated technology on the list.  You might just trying to get the most out of your investment, but the fax machine is rapidly falling out of use.  Austin Allison, the CEO of  Dotloop, predicts that it’ll be gone within ten years. Most of us neglect using that hulk of a machine unless absolutely necessary.  In an age where almost everything can be done on a phablet, fax machines are headed for an early grave.

Admittedly, there are those that cling to fax machines, and you might have one of them as a client.  However, I bet they also have an email account and maybe even a scanner.  Both of these are preferable to a fax machine, but if you’re doing business with someone who has to use their precious fax machine, cloud faxing is the definite way to go.  It’s more environmentally friendly, cheaper, and still retains digital security.   You can still accommodate anyone stuck in the 80’s without going back that yourself.

Whatever version you’re using, spreadsheets are not the most effective business software.  Just collecting and sorting the data is tiresome enough, but manually entering it can be incredibly tedious and time-consuming. And while some spreadsheets allow for collaboration, with complex spreadsheets detailing miles of data, there is huge potential for one team member to screw up the whole document.  Just altering one cell is all it takes.

If you have the time and trust to effectively use spreadsheets, it might not be the worst idea to keep utilizing them, but they will eventually be eclipsed by automation software.  This can be initially expensive, but it is worth it in the long haul.  How long you keep it is up to you, but understand that you run the risk of falling behind the curve.

There used to be a need to carry around both your phone and a camera- now there’s not. While you’ll never see a professional photographers foregoing a DSLR, your smartphone is good enough for whatever you need to do.  With radical technological updates and revolutionary editing apps, smartphone cameras are better than some point-and-shoots.  There is no reason to go buy one as long as you have a smartphone, which you do.  If you ever get to a point where your smartphone camera doesn’t give your photos enough oomph, then it’s time to hire a professional photographer anyways.  If it warrants a DSLR, it warrants a practiced professional behind the lens.

Additionally, recording video for virtual tours is easier than ever with special 360 degree cameras that you can attach to your phone.  With all the apps and add-ons, there’s no reason to carry around a digital camera as well.

The death of the desktop is not just apparent in real estate, but in all industries.  While this is a slow-moving demise, it is an inevitable process.  The advantages of tablets and mobile tech are only amplified in the real estate world.  Customers are constantly on the move, viewing properties on their phones in traffic, and agents follow suit, designing their pages to fit consumer’s preference.  Furthermore, agents themselves are often traveling between locations, and the ease of tablets is just more useful than desktops’ superior processing power and memory, which becomes less and less relevant as more data moves to the cloud.

Even ignoring the direct costs associated with clinging to outdated tech, continuing to use these four will result in less productivity when compared to your savvy peers. It’s not always necessary to move to the next best thing, especially when the tech industry evolves so quickly.  However, these four technologies no longer provide real estate with the utility they once did.  There time has come and gone.  It’s time to upgrade.