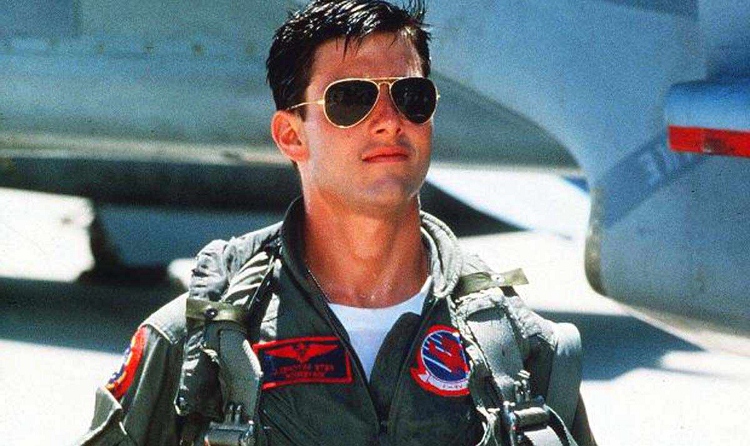 Picture “Maverick” in Top Gun and you will be hard pressed to do it without the sexy shades. Tom Cruise’s use of Ray Ban Aviators boosted sales by 40 percent for 7 months following the release of the movie.

The whole movie was one long FedEx commercial but in an absolutely great way. Tom Hanks portrayal of the FedEx employee as a modern day Robinson Crusoe captured the heart of millions and gave FedEx a global brand recognition outside the US.

There are some areas of the world where the famous shoe brand’s name is synonymous with “Carrie Bradshaw”, the gorgeous and quirky writer played by Sara Jessica Parker in one of the best girlie-series ever.

Arguably one of Tom Hank’s best movies, Forrest Gump has been responsible for a whole new chain of restaurants! Bubba Gump Shrimp was a fictional brand that became a reality in 1996 in Monterey, California and is now a global chain of 32 restaurants.

The Bond Series is a tried and tested product placement option. Bond and Omega go back a long way with Golden Eye in 1995 where Bond sports an Omega Seamaster Quartz Professional. Omega claims to have a sales boost of 35% with each Bond movie featuring an Omega watch.

Even the most non-observant of fans would know that Carrie used a Mac Powerbook for her writing thanks to the episode where her computer crashes and her boyfriend tries to replace it with a PC to which Carrie emphatically responds that she is very much a Mac girl.

For fans of classic romantic movies! Who can forget Gregory Peck hanging on for his life behind Audrey Hepburn for a ride through romantic Rome?

A Bond movie, given the glamour of the international spying game, is incomplete without a few epic car chases. Both Aston Martin and Range Rover have thrilled fans with classic models and concept cars featured in the spy movie series that seems to never lose its appeal.

Edward Norton featured sitting in the bathroom with an IKEA catalog has to be one of the most unusual product placements ever and portrayed a classic case of the “IKEA nesting instinct”.

This one is famous both in the movie and in the courtroom! Cuba Gooding Jr. played a gruntled football player who had a thing against Reebok because they wouldn’t use him in their ads. A very negative placement for Reebok, which was supposed to have been offset by a fake Reebok ad which got cut by TriStar pictures leading to a lawsuit which was settled out of court.