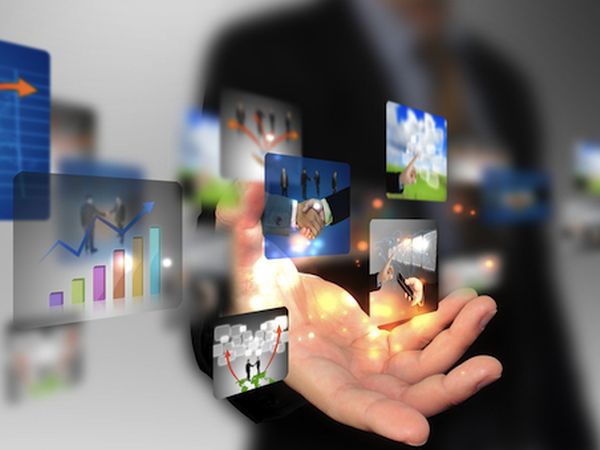 Technology is the primordial basis of mankind’s evolution. We are living in the era of 3D print technology, hypersonic jets and driverless cars. We have gotten used to touchscreens so much, pushing a button is now a reluctant task we no more want to perform.

Starting with Google Glass, the technology has just taken a flight. But when perfected, you can imagine shoes that guide the blind, necklace to monitor heart rate and rings that measure and modulate your blood pressure level.

This is to replace metal, reducing the weight of the car by 10%. Carbon fiber is the answer to making cars more fuel efficient. Of course carbon material is not tougher than metal. However in the future, C9 based carbon formulation will be indestructible materials.

Converting saline ocean waters into drinkable liquid is a lifesaving idea. It means, in the future the streams will flow uphill from the seas to the urban populations. There are only two problems. First off, it requires a lot of energy, secondly it leaves brine as a byproduct which can concentrate oceans and pose a threat to marine life. A possible solution is to use brine as a source of elements like lithium, magnesium, uranium, sodium, calcium and potassium.

In the near future, batteries will be able to store liquid chemical energy in large quantities analogous to the storage of coal and gas. Newly created graphene supercapacitors offer rapid recharge and longer battery life.

They can store 30-40 percent more electrical energy compared to a typical lithium-ion battery. Moreover, they recharge faster and have long life space. They will revolutionize electric cars and mobile phones.

Do you like playing games and watching movies on Oculus VR? Well, that is just the beginning. In the future, they will be compacted to wearable lenses merging the blur lines dividing reality and virtuality.

Earth is our host and we form its ecosystem, likewise our bodies are harboring countless numbers of micro-organisms which form our microbiome. Especially. our gut is home to many species of friendly bacteria. If you have seen Stephen Spielberg’s War of the World, you would understand the importance. Accepting this mutual relationship for the first time, we are analyzing their genetic footprints and developing medicine that bare the helpful microflora from antibiotic effects.

Ribonucleic Acids are working class super small structures that carry out transport, construction, demolition and many other activities inside our body. They can be programmed to develop natural immunity against diseases by a single injection.

The world has become a digital mirror of our formal reality. We are gradually letting the machines decide for us, the process of data collection continues through the years. Days are not far when machines would understand us better than our hearts.

Bionic arms have been developed that read the signal of neural network in your shoulder and perform accordingly. A wearable cap that can transmit your thoughts across the internet to operate a machine, but in their present form only a few bits of data over a considerable waste of time. But someday, the entire human race could become brain-connected to the machines and one-another.