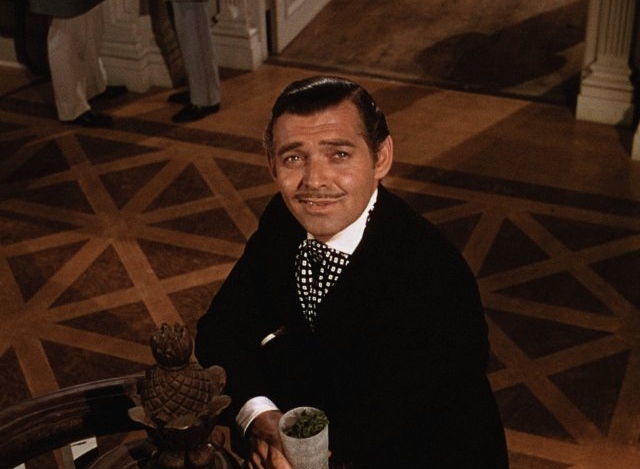 The following is a compilation of the shortest (max 8 words) epic movie dialogues which are an equal combination of the actor making the words famous or the words taking the actor from obscurity to fame. For the sake of avoiding complexity they are listed here in order of the natural passage of time. 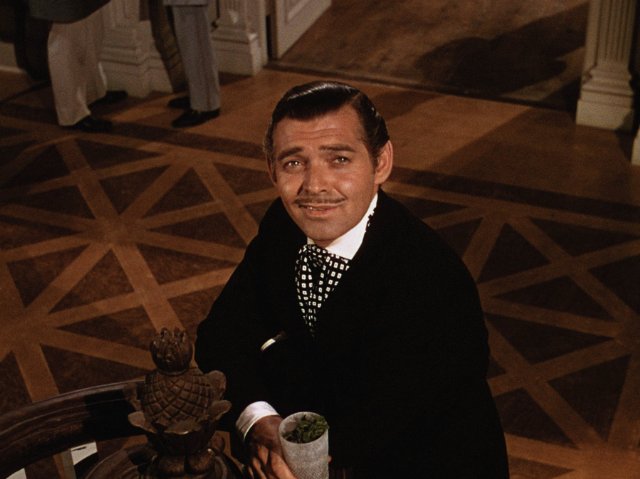 Gable’s future may have been bleak after “Gone with the Wind” as is the case when the character becomes so strongly identified with the actor but he fared better than his co-star Vivien O’Leigh who is and will forever be remembered as “Miss Scarlett” only.

A thrilling experience for the cinema goers of the time as Dorothy discovers the world of colors in Oz. A less well-known fact is that the role was earlier intended for the much younger Shirley Temple.

It was a very close call between this and the “of all the gin joints….” quote. The battle was won by brevity which is the qualifying factor for being a part of this post.

Bates has gone on to become the role model for psychopaths the world over. This dialog represents an over-exaggerated (mind numbingly horrific) view of “blame the parents” game.

Honestly, this is here because there can’t be an epic movie list of any kind without Bond! Also, no one since has said it better than Connery.

These 6 words have made their way from the annals of science fiction history to the modern day boardroom as one of the most popular alternates to “Good luck”.

A bit of a hard sell for some people but considering the lack of speech from Schwarzenegger in the first part of the trilogy it’s amazing that these 3 little words survived!

No movie list can be complete without a cheesy line and Jerry Maguire was a whole script full of cheesy one liners!

Delivered with the dead pan honesty of a child this is by far the most famously spooky dialog from a horror/thriller movie.

These words will be remembered for the movie that brought Super Hero films to a whole new level and the actor who played a role so brilliantly that he was unrecognizable.