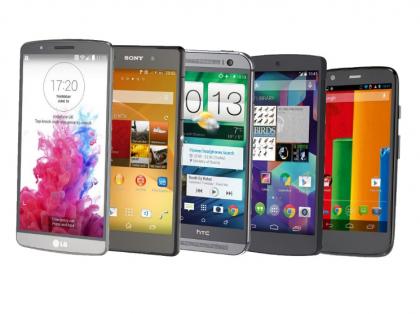 The year 2015 is considered as the most awaited year for tech fans because of top mobile manufactures are announced the premium ranged high configuration devices dates. As they announced earlier they came up with most brilliant mobile phones, which are premium in both configurations and performance. Many techie fans and mobile users are waiting for these mobile devices and to become owner of the best one of them. The top rated brands, announced and released the specifications, these devices which created positive opinion on the consumer markets, mobile manufactures concentrated on upgrading the devices and specification in all terms to give tough competition to other brands and to occupy the markets. Though many devices are going land on the market in 2015 only few of them created excitement on their arrivals. 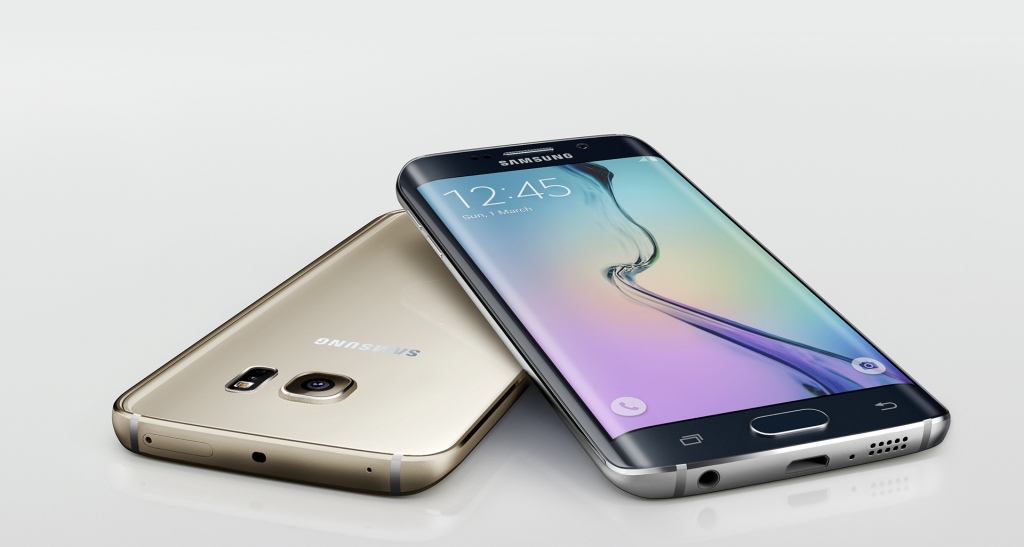 Most fans are waiting for this phone. The design and look have been changed from the previous phones. The new material design applied to this two edged pH created stunning opinion in users’ minds. This device comes with unique, different material design and curves on both sides, which extend the screen, size half inch more. This device promises high end performance with its Quadcore 1.5GHz processor with Quadcore 2.1GHz processor with 3GB ram support. The device has a nice build body with 5.1 inches super amoled display with 16M color support. The device software packed up with android 5.0 Lollipop and Mali-T760MP8 chipset for graphics support. The screen resolution one more big asset to the device as its support 1440*2560 with 577ppi and with multi touch support. It supports HD video recording with HDR and Dual-video with its primary cam which is 16Mp of 2988*5312p and front camera will be 5Mp at [email protected] and [email protected] As usual other specification included which will be in premium devices, but the battery in this device comes as the inbuilt one which is capacious of 2600 mAh Li-Ion battery, this is because the latest design it has opted. However, the Samsung Galaxy S7 Battery will get a much better specs. 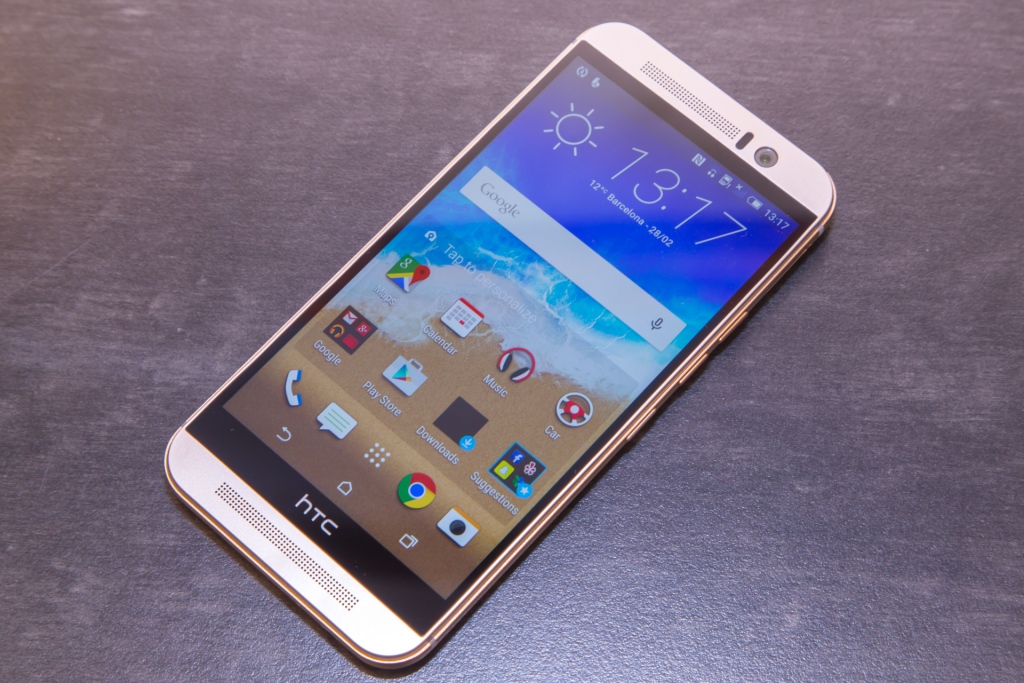 The other device, which can bring the heat on the market to beat Samsung S6 edge, is the new HTC One M9. This is also releasing almost in the same month of S6 Edge as challenging the mighty S6 Edge. the HTC manufacturers stick to the same old metal shiny design for this devices but the edges of the devices has slight Difference with one M8. The screen length is almost equal to S6 edge but this device extended the screen to the corners of both sides as it look big display. The resolution is also similar but this device offers only 534ppi with LCD3 touch screen which offers 16M colors support. The customised UI will be used in the device HTC Sense UI 7.0, the processor used in this device is biggest advantage Octa core 2.2 GHz with 3Gb RAM. For graphic support, PowerVR G6200 is used. Compared to S6 edge HTC M9 got dual camera which are 20.7MP +2.1MP ultra pixel with 5248*3936p and front camera is 4MP. The device also packed up with the Android Lollipop 5.0.2 and non-removable Li-Po 2840mAh battery, the device available in Gray, Silver Gold and Amber Gold variants. 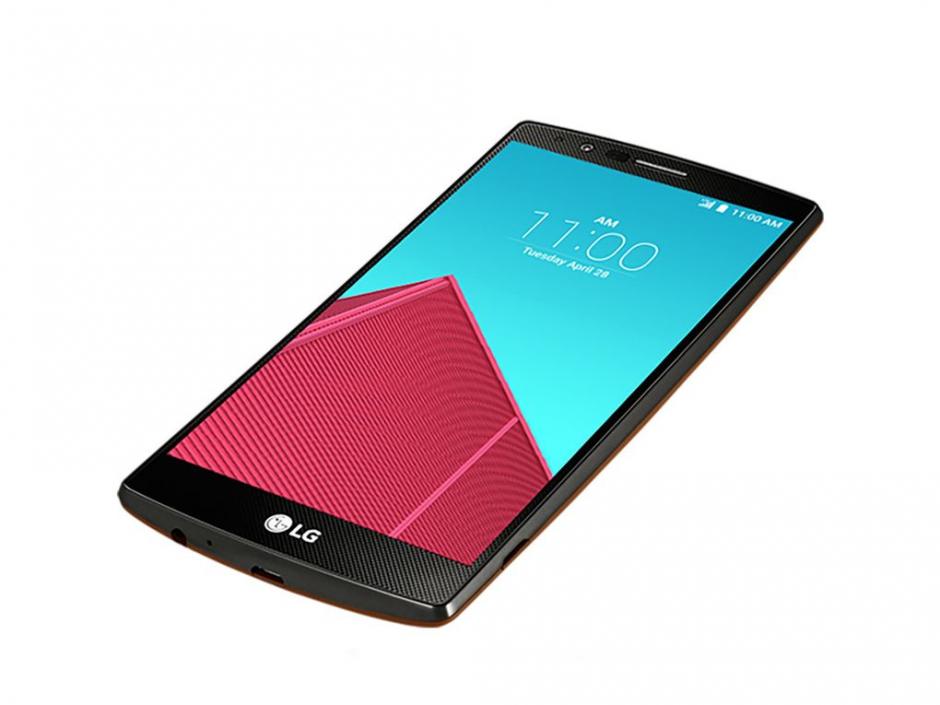 This is sequel to LG G3 expected to have same kinds of look with improved specifications. The device look maintained similar to the G3 the previous version with little extensions. The device comes with 5.5inches large screen which 1440*2560px with 534ppi and sharp display. The touch display will be IPS LCD with multi touch enabled. The device is powered by Android Lollipop versions. The performance of the device highly boosted by the 3 GB RAM with Hexa core 1.8 GHz, ARM Cortex A57 and Qualcomm snapdragon. Coming to the camera the device offers 16MP main and front camera will be 5mp which are good standards. It supports the battery of 3000mAh li-ion non-removable batteries.

All these three devices available in the market at present with different variants, storage capacities.