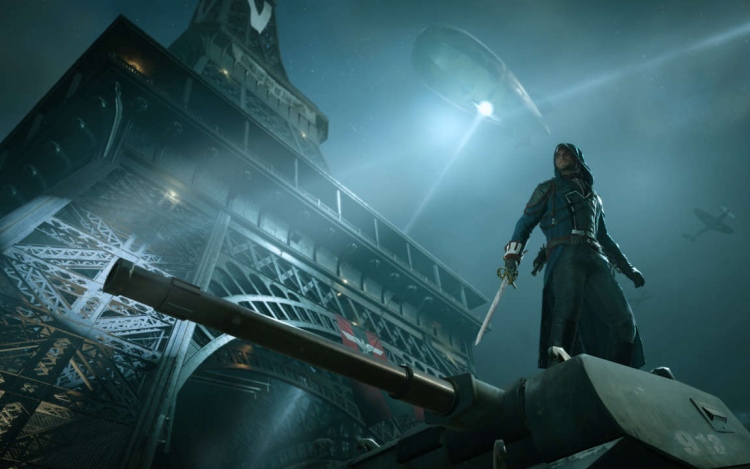 The 2014 wasn’t a very consistent year for the gaming world. Except for a few late appearances, we have nothing to write home about. Fortunately, for gamers, the 2015 promises to be star studded affair with some highly anticipated titles to look forward to. Here’s our pick from the lot:

The third installment of Witcher is going to be a ubiquitous entry for almost every gaming list for 2015. The Polish developers, CD Projekt RED came out of obscurity and took the RPG gaming world by storm with the first installment of their game. The third installment called ‘Wild Hunt’ is going to be the final chapter in the exploits of the protagonist “Geralt of Rivia”. The mission Geralt undertakes this time around is more of a personal nature, the brief hints and glimpses of which were shown in the second part – “Assassins of Kings”. So, what can gamers expect from the latest installment?; the largest gritty, beautiful and violence tainted world, gorgeous visuals, and dynamic living world with weather changes. Reportedly, the combat system has been totally revamped and some new and innovative changes have been introduced. Revealing anymore would be tantamount to spoiling the fun.

Since its emergence Assassin’s Creed has carved out a tremendous reputation for itself and has garnered a huge fan following. In 2015, fans of the series can look forward to Assassin’s Creed Victory which takes place during the Victorian era in good old London. The game is going to be a visual delight as per the standards of franchise, depicting the Victorian era London in all its glory. Steam driven train engines, horse driven buggies coupled with swashbuckling exploits of the new assassin promise to be a one adrenaline filled ride.

Everybody’s favorite gory, fighting video game is going to be bigger and better in 2015. This time around fans of the series can look forward to fully connected online functionality which is reportedly in works. The environments are going to be interactive with characters having more than their signature fighting stance. Reportedly, each character will have three different fighting stances complete with different weaponry. The game will also have some stalwart veterans making a comeback as well as a roster of new fighters.

Developers Rocksteady took Batman games to new heights with their previous installments. In the year 2015, fans of the caped crusader and gamers can see him match wits and brawn against scarecrow who has returned to Gotham city. Scarecrow unites all the enemies of Batman in an effort to finally put the world’s greatest detective six feet under.