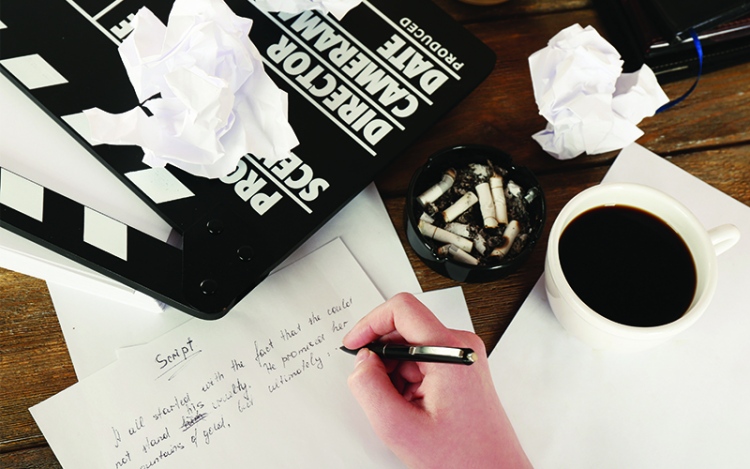 Every year tens of thousands of screenplays are written and shipped to Hollywood. Several hundred make it to development, and a lucky few get made into movies. Here are some helpful tips to make sure that your screenplay never gets made into a movie, and if you follow this advice to the letter, you can virtually guarantee it won’t even reach development. 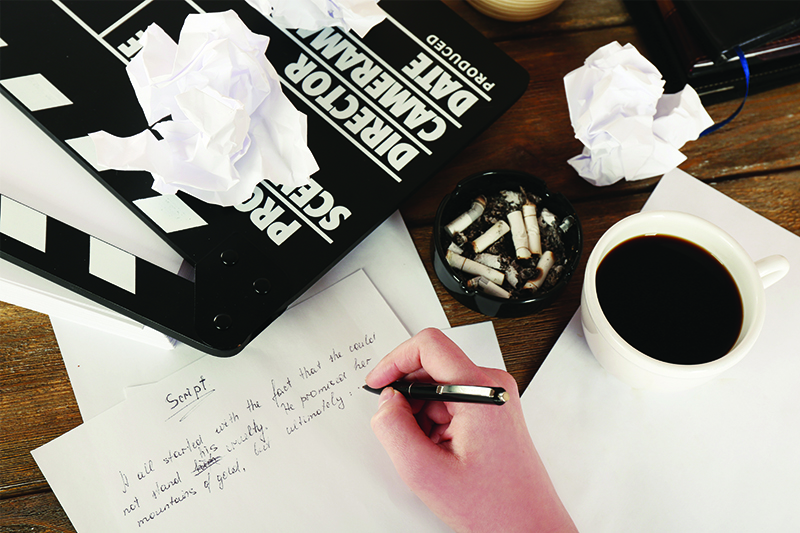 Tip One: Just sit down and write.

Your muse has spoken and you’ve answered the call. You fire up the computer and, fingers flying, you write. The scenes come easily, naturally. You don’t need an outline. They’re for lesser writers — those who don’t have your talent. Who needs a plan with inspiration flowing through your fingertips? After all, this script will change cinematic history if it ever gets done. Truly talented writers just write. Step-outlines, note cards, treatments — those are for no-talent hacks.

Tip Two: The first draft is always the best.

There’s something magical in that first draft — the raw energy captured by the artist in its purest form — straight from inspiration to the page. Besides you rewrote as you went along. There’s no need to rewrite the whole thing. That’s way too much work. A rewrite will diminish the rawness of emotion, the pure story that went into that first draft. So much work went into this script already, and if you change the opening, you’ve got to change that wonderful flashback scene where we see the protagonist’s traumatic childhood. All any first draft needs is a dialogue tweak.

People don’t go to the movies to see structure. They go to see to see stories. And your story doesn’t fit into that tired, old Hollywood three-act structure. Your script is something entirely new — a breakthrough. Structure is for people who can’t write. Your story is so original and groundbreaking, it doesn’t need an inciting incident, first act break or any of that nonsense. That’s the problem with Hollywood movies anyway. They’re so structured that they don’t allow for originality. Three-act structure is so old, it was probably around in Aristotle’s time. It’s time for the fresh approach to storytelling that only your script has to offer.

People will be so wrapped up in your story that they won’t even notice typo’s or spelling errors. Besides, spell check catches all of those mistakes. Their is know weigh spell check will knot fined an error.

Tip Five: Break all the rules.

Rules exist to be broken, and a truly groundbreaking script doesn’t follow rules — it follows a writer’s instincts. If your instinct calls for an unbroken five-page speech from your antagonist, then that’s the way it should be. If anyone tells you differently, don’t listen. It’s your story. Besides, your mom said the script was good. If people don’t get your story — it’s their problem, not yours. You can’t help it if people aren’t bright enough to catch your subtle references to Minoan artwork that reveal your antagonist’s inner motivations. And if your script needs to be 289 pages long to fully tell your story, then so be it. If you want to type your script in Wingdings instead Courier; if you want to write a story without conflict; if you want a non-linear, flashback-driven, all dialogue screenplay that takes place entirely in complete darkness, then that’s exactly what you should do. If anyone tells you otherwise, they simply don’t understand your brilliance. They’re so closeted by rules that they can’t break out to see just how truly amazing your script is. And if they criticize your work, just remember: true art is beyond criticism.