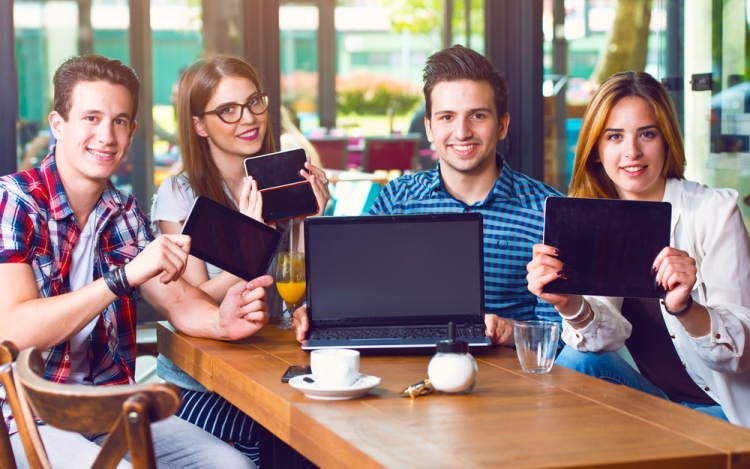 When compared to previous, 2016 seems to be having the highest number of innovations in the gadget world, despite the year still being young. In this era, people run their lives through gadgets, and this means that they expect more sophisticated ones to be released as soon as they get used to the current technology. Over the years, most devices have been decreasing in size, while increasing in efficiency. Smaller gadgets are easy to carry around and use without disrupting the people around. Some of the must-have gadgets in 2016 include: 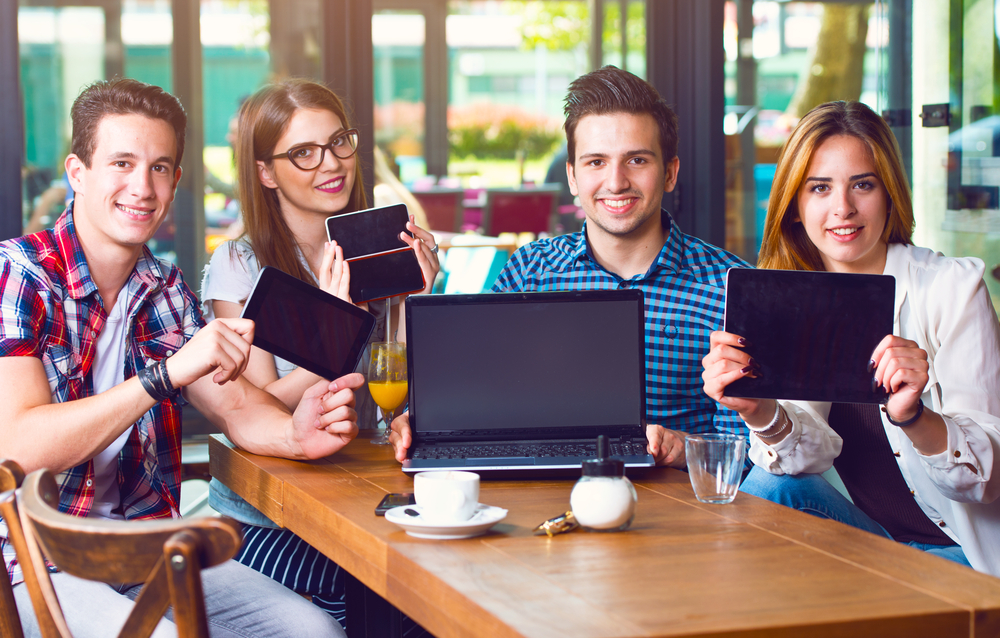 This is a gadget that allows kids to play video games assuming a real life situation. Such toys are more innovative such that the kids can understand the real life better as explained in the breaking tech news. With this specific game control, the players put on the Moff band and use their arms to control the game playing in the smartphone or tablet. Every parent should have this gadget because it ensures that while the kids are playing their computer games, they are also involved in physically. As a result, cases of obesity in children will reduce significantly.

This is one of the latest gadgets and as queer as it may sound, it is a life saver. It involves buying an umbrella that can communicate and remind you when you are leaving it behind. It also lets you know if it is raining outside and the magnitude that is whether an umbrella can handle or you will need to wait until it subsides. This is an important gadget that people need to get because it is usually hard to know the rain intensity outside while you are indoors. The Oombrela is a device everyone needs to own because its functionality fits people’s needs across the globe.

What better innovation than this gadget which is geared towards helping women to take and record pregnancy tests. Things have changed since this enables women to detect pregnancy without using the HCG stripes. The gadget uses blue tooth to detect pregnancy and communicate to the user. This is a must have for women because you can always reuse as many times as you want, hence eliminating the need to rush to the pharmacy every time you want to do a pregnancy test. Its level of accuracy has also been tested and found to be over 90%.

This is the first Android phone from Google, and it is expected to give Apple’s iPhones serious competition. Google has been in the software business for the longest time and the decision to venture into hardware development is so that they can come up with a device that can handle sophisticated technology. For the longest time, Google’s software has been compatible with all devices, but this is about to change.

This is an unusual alarm clock that produces aroma to wake you up instead of the usual noise. The idea behind this invention was arrived at after realizing that most people start their day feeling depressed because of being startled from sleep by some annoying sounds. The user has a wide range of fragrances to choose from depending on their preferences. The scent is produced by a capsule attached to the gadget and can be changed from time to time. This is a must have a gadget in 2016 because how you start your morning resonates throughout the day.

This is a wearable device used in fitness, sleep and general health tracking. This Ray is made of an aluminum cylinder that can either be worn on the wrist or neck and which uses a three point accelerometer to keep track of activities and sleep. This information is important especially for someone seeking to have a healthier lifestyle since with it; they can monitor their activity levels and balance with sleep. In this time and age where lifestyle diseases are on the rise, it is important to keep track of your health, and there is no better way to do this than using Misfit’s ray.

This is a gadget that is placed in the ear to filter sounds or completely mute all sounds in your vicinity. It finds application in an open space office, where it can be hard to concentrate when fellow employees are talking. It allows you to either mute everything or select what you want to hear. With it, you can also add sound effects to conversations just for the fun of it.

Kathy Mitchell is a technology and gadget geek, writer & blogger by profession. She love to write articles for many on-line communities, blogs, & websites related to gadgets & new technologies. She is an inspirational writer and has written numerous articles on technology.