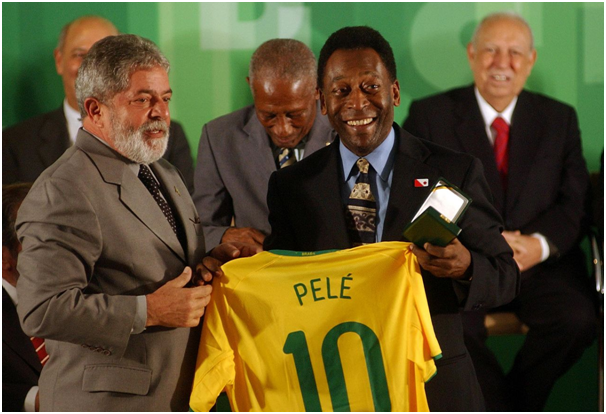 Many consider him to be the greatest footballer of all time, so we have rounded up the top facts about Pele for your perusal.

Over the course of his career, Pele scored a total of 77 goals for Brazil and 1,283 first-class goals. He won 9 Sao Paulo State Championships, 2 World Club Championships and 3 World Cups.

He was signed by Santos at the age of only 15 and scored 4 goals in his debut match in 1956. He went on to take 5th place out of all World Cup goal scorers, having scored 12 goals in his career.

Pele actually hates his nickname, as he says it sounds like baby talk! His real name is Edson Arantes do Nascimiento and he was named after Thomas Edison, the American inventor!

He has also swapped his team football kits, such as those available at https://www.kitking.co.uk, for the silver screen, making an appearance in the movie Mike Basset: England Manager. 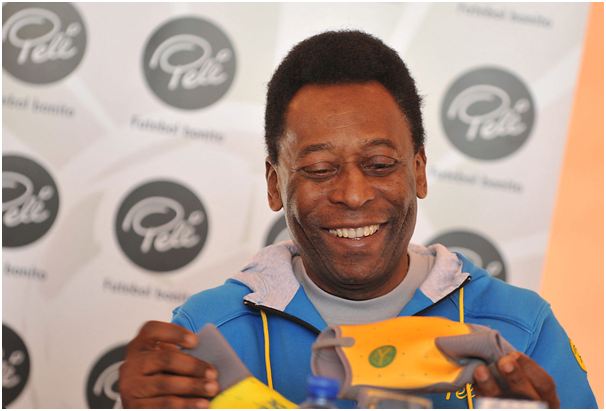 In 1997 he was awarded an honorary British knighthood, and he has donated millions to charities and partaken in multiple charitable endeavors. He says he knows he is a role model to many, and that he has a responsibility to show people not just how to be a good soccer player, but how to be a good man.

He says his success is no accident and that he worked hard, persevered and made sacrifices to get to where he is today.

The list of Pele’s achievements is incredibly long, and one of the strangest has to be that he is mentioned on the song Ghetto Superstar, by the rapper Pras.

In 1999 he was voted ‘Athlete of the Century’ by the International Olympic Committee in 1999, and a few years prior he became Brazil’s Minister of Sport, a position he held for 5 years.

When he scored his 1000th goal in 1969, the pitch was filled with hordes of fans celebrating and it took over an hour for play to resume. Every year, Santos also celebrates Pele Day on the 19th of November, marking the occasion of this goal.

In 2000 he was placed second by the BBC in their Sportsman of the Century award, beaten only by boxing great, Muhammed Ali.