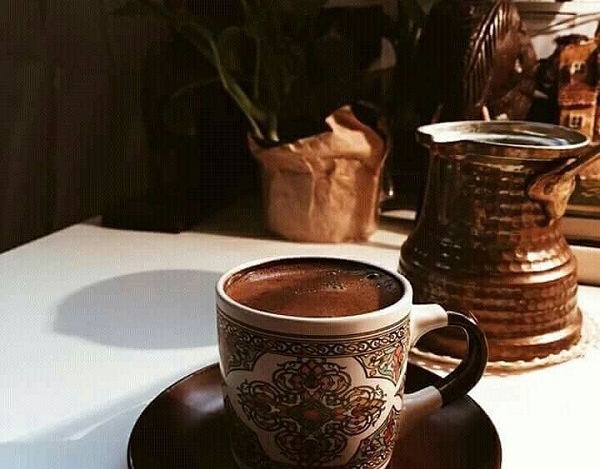 The whole world knows UK as a tea drinkers. But with globalization and millennial generation with extra thanks to nespresso, UK now drinks millions of cups of coffee each day. More evening coffees and energy boosting espressos and spiced lattes are becoming popular in UK. With coffee shops every couple blocks, coffee is not only being accepted in UK, but lloved and preferred by many as well. 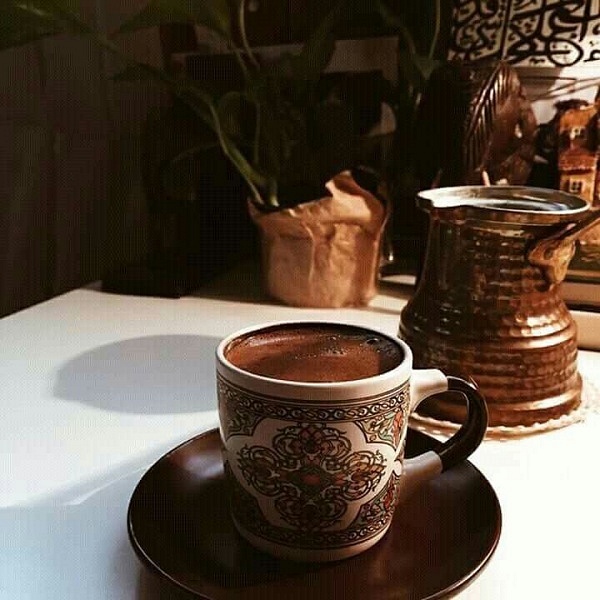 It does strike as mesmerising that when coffee arrived in Europe in the 16th-17th century, it was welcomed with reservations and some romours claiming it to be the devil’s drink and finally a ban in Italy. It wasn’t until Pope clement put a full stop on the ridiculous attempts to demonise coffee by baptising it and making it legal again. Since then, coffee has seen a lot of ups and downs in Europe, especially in Britain with it being a colonial power and favouring tea over coffee leading to tea drinking drives. However, with increasing exports of coffee to other European countries, coffee had been gaining popularity as a loved beverage all over Europe. America, specifically south, was a major coffee growing country and thus developed a strong coffee culture.

In UK, coffee as well as coffee shop culture was not only being accepted, but done so with a sound excitement and gayness, by people. However, by the ruling class, not so much. Coffee houses were seen as potential revolution starters against the rule of Charles II, the then King. Since they were open to all and coffee is a beverage sipped slowly because of the bitter taste, it did create an opportunity for discussions and chats. Moreover, the coffee houses also put an effort to make them “talk friendly” with peaceful environment. By 1670s there were a little less than 100 coffee houses in London alone even though the ruler Charles II has his doubts about the purpose of these coffee houses. A huge number of male population spent its idle time in these coffee shops and that led to Women’s petition against these coffee houses. They claimed that men wasted too much of their time in these coffee shops instead of using the time in commercial activities or spending it with their families.

Now, UK has almost all big coffee shop chains including Starbucks, Prets, Neros and other such costas, along with some local independent coffee shops. A lot many people in UK now prefer a big cup of coffee instead of tea.

In some surprising research, the results show that the sale of tea has gone down while that of coffee has surged up around 6%. This does reflect a significant shift in the beverage choice of the population. More importantly, home coffee systems like Nespresso in UK along with some advancements in their mechanisms like coffee pods and capsules have brought about considerable ease in availability of coffee as compared to tea. Moreover, with more researches debunking the fears of ill health effects of coffee consumption have boosted people’s confidence in the beverage as well. Although a great part of UK’s population still loves tea, the coffee lovers are increasing rapidly in number which is clear by the increasing coffee consumption pattern of the nation.

Coffee has been challenging tea as world’s most consumed beverage after water for a long time now. With increasing spread of coffee consumption all around the world, the possibilities of it beating tea to be on rank 2 are also becoming thick. Considering the ups and downs that coffee has faced in Europe, covering a long journey from devil’s drink to favourite beverage of the mass, it does deserve to be a popular drink after all.