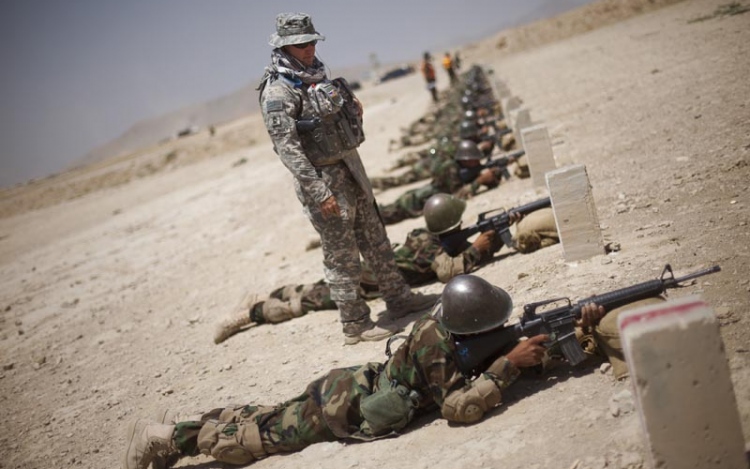 The situation in Libya is still in a state of flux ever the overthrowing of Moammar Gadhafi two years prior. Now, the Libyan security forces, which are new and lacking in experience will be trained by the United States military, according to Admiral William McRaven. McRaven is in charge of the U.S. Special Operations Command and said on Saturday that the United States will help to train five to seven thousand troops and some counterterrorism troops as well. The training may take place in Europe and those involved are waiting for the final paperwork and details to start. 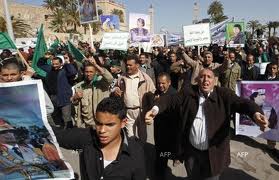 One of the problems that comes with training these troops is that there are many groups that are armed to the teeth across Libya, a direct result of the unrest and lawlessness of the country. The trick will be getting these security forces to be unable to be influenced by the militia groups. “As we go forward to try and find a good way to build up the Libyan security forces so they are not run by militias,” Admiral McRaven said. Many of the Libyans that are now part of the security forces there are not necessarily the best choice for being soldiers. “There is probably some risk that some of the people we will be training with do not have the most clean record. At the end of the day, it is the best solution we can find to train them to deal with their own problems.” McRaven said.

On Friday, 43 people were killed and many more injured during a skirmish in the capitol of Tripoli. The violence began for America when the United States Ambassador Chris Stevens and three others were killed on September 11th at the American Embassy. The US has a standing reward of ten million dollars if anyone has any information about the murders of these Americans. It was a NATO air raid that help to overthrow the dictator Gadhafi 24 months ago, but the security forces have been poor since then. Some people are unhappy with the help given so far, including some human rights groups.