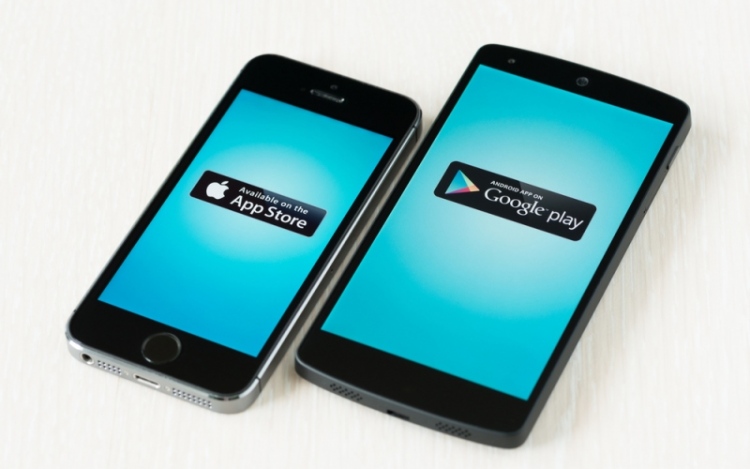 Android and iOS are two well-known platforms for developing applications. More and more developers are entering the app market solely due to its potential to earn. Google is giving more importance to mobile and websites and companies are taking heed. Thanks to this, developers who enroll in an Android app development course have been able to get the job of their choice with little resistance.

The Android framework is open-natured, which makes it highly competitive in the mobile market. From rooting and editing file system to jailbreaking, advanced Android apps have all the latest features.

In this post, we will talk about all the features that Android has that Apple does not have.

There is one important feature that iOS does not have despite the fact that many people have asked for it. iPhone’s notification center still produces individual entries for every notification, which results in a messy interface.

On the other hand, in the Android 7.0 Nougat, multiple notifications spawns from the same app are tucked in a single header, which provides a minimalist view. These notifications can be expanded when required for more information.

Another hindrance in iOS is that it requires a two-step process to remove notifications from the lock screen. To do so, you’ll need to swipe right to left and then tap the clear button.

On the other hand, the Android notification bar is much simpler. You’ll just need to swipe long from left to right to dismiss notifications.

The level of customization that Android offers is one of its strongest points. Apple is stingy when it comes to giving control to its users. There is a specific purpose to this. Apple is all about the User Experience. The developers at Apple believe that balanced, homogenous software and hardware settings make for the optimal user experience.

On the other hand, Android is the exact opposite. Android systems let you pick your own level of control. When you use Android systems, you can customize controls like keyboard settings, wallpapers, and ROM settings to name a few.

Critics always say this level of customization does not matter, but this isn’t true. People at both ends of the pool love customizing their handsets (and why won’t they?). No technology has thrived in a one-size-fits-all approach. Consumers like personalization and control when it comes to their handsets.

What makes Android phones unique is its expandable memory. You just need to open the back cover or the side slot your phone and add a micro SD card and get ready to use extra memory.

Apple does not offer expandable memory. You will have to pay extra to get an iPhone of a larger storage capacity. On the contrary, Android devices like Galaxy S7 and Moto X offer an internal memory of 32 GB, which can be expanded to 64GB or 128GB when you insert a memory card. All this at the cost of nothing.

With so many widgets and apps, looking at small screen often gives a cluttered view as compared to big screens where everything seems streamlined and managed.

In the last few months, phone manufacturers have considered the idea of multitasking on smartphones; Android is nailing it completely.

Samsung’s flagships provide multi-screen views on your device that is similar to quad screen experience on a Windows PC. This allows you to operate various apps simultaneously.

This feature is very useful, especially for News addicts who regularly check new updates, but iOS users are limited to iPad to enjoy this functionality.

Nothing can beat micro USB chargers! Being compatible with different devices, including Android, makes them a standard charging device. Since most people own micro USB chargers, you don’t need to worry if you forget to carry your own.

Unlike Android, Apple uses lightning cables that can charge only Apple devices. Apple’s older 30-pin charger, too, was limited to old iPhones and iPads. So, you would have to buy a newly updated charger to charge your phone as old 30-pin charger won’t be useful. Apple is specific to their devices, and you will have to keep spending more to keep your device running.

Both Android phones and iPhones have their pros and cons. Undoubtedly, Android offers several advantages in areas where Apple lacks. If you like simple and user-friendly interfaces, then Apple is the right choice for you. However, if you love customization, want expandable memory, and better hardware, then Android is the better choice for you.