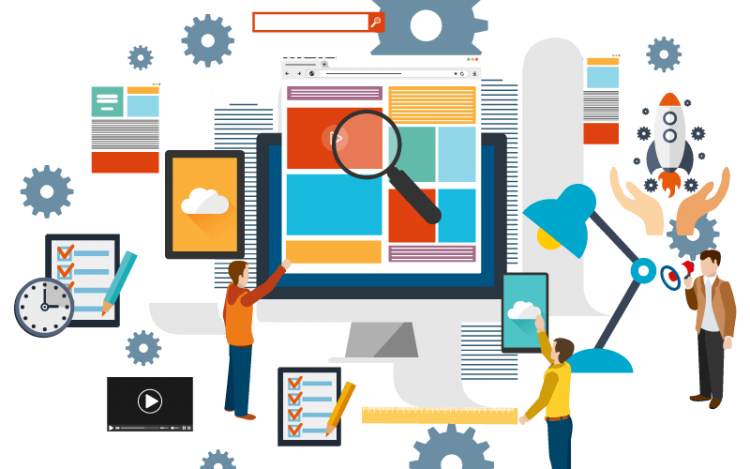 Testing has turned out to be the most important part of a software development process. Without testing, it becomes difficult to understand as to how far a software, application or website will function in the real scenario and in what ways will it be of use for the ultimate end users. When it comes to load testing, it involves numerous tasks that are intricately involved in delivering a responsive web application.

While load testing is the final step in the testing process, it is quite elaborate because in this stage, all the performance tests are run simultaneously over a given period. Load testing becomes all the more crucial for the most complex websites. As such, load testing becomes extremely important for the complex retail websites or what can be popularly referred to as ecommerce websites. Here, we are going to analyze the importance of load testing while also discussing the tips and tricks of the process for effective results. 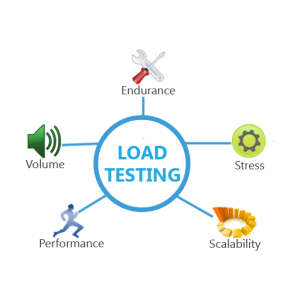 Steps Leading Up To Load Testing

Even before starting off with the performance testing phase, it is advisable to follow certain best practices while developing the website. Most importantly, the HTTP connections should be minimized as much as possible. This can be done by merging and compressing JavaScript files while also using image sprites to a greater extent to ensure that all the images load quickly and at the same time.

The next step involves identifying the parts of each page that do not change and are cacheable. A very lightweight code review process is implemented to detect the obvious performance issues in the new code. Once the code tests are done right during the development process, performance as well as load testing gets much easier later as the poor performance code is identified in the very beginning.

What Needs To Be Tested?

In the load testing process, the testing is done from left to right. Just as a request comes into the system, it jiggles around and gets back to the browser. Now, the idea is to determine as to how many of these requests can be handled by the system. Load testing gives answers to the following questions:

Once the process starts, the very first step involves defining the set of requests that create the basis of how and in what way will the users interact with the site. The parts of the site include the front page, the hole punching URLs, the shopping cart page (both full and empty), the checkout page, the user account pages and the random URLs that generate 404s.

Now it’s time to actually run tests. Because running tests can be very time consuming, it’s important to ensure getting the maximum possible information out of each test run and avoid repeating the same test. To do so, we create a spreadsheet with the following information:

Once the performance tests are done and all the possible optimizations implemented, the long tests are run.When all the steps are effectively carried out, load testing becomes smoother and leads to results that make the ecommerce website successful in the long run.