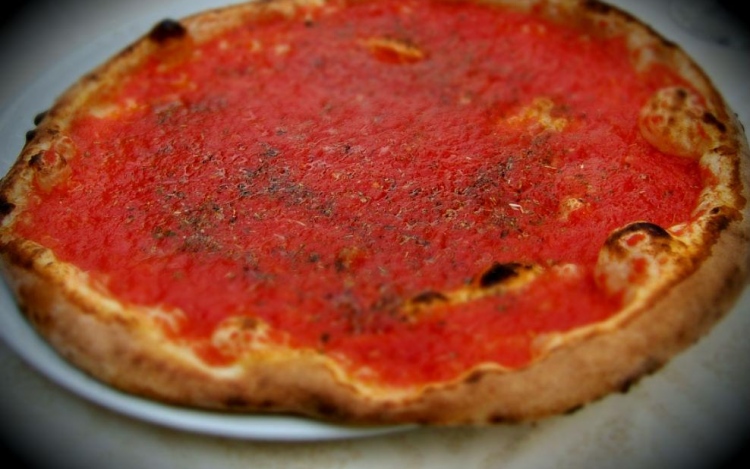 Pizza is an Italian dish that entered U.S. in 1900. It has gained global recognition because of its simple yet overpowering taste flavor. But why are you getting bored with reading about something you just have to eat? The answer is revealed in the lines that follow. Read on to flaunt the information that is not only easy to remember but also to the point and illuminating. 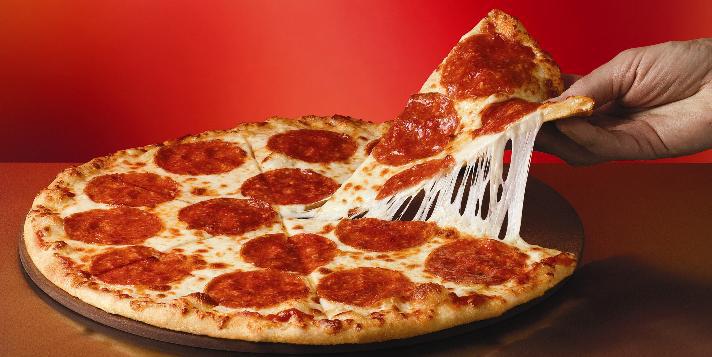 I bet that you cannot name more than five variants in pizza without looking at the menu. However, this may come as a surprise that originally pizza had just two types. The pizza that contain tomato and the one that do not.

Yes, that is true! Pizzas were the tomato based that were called the ‘red pizza’ and the pizzas that were free of tomatoes. The later were called ‘white pizza’. ‘Red pizza’ got their name due the appearance of red color that came from the tomatoes. ‘White pizza’ did not have tomatoes and the baked dough appeared white that gave them the name. 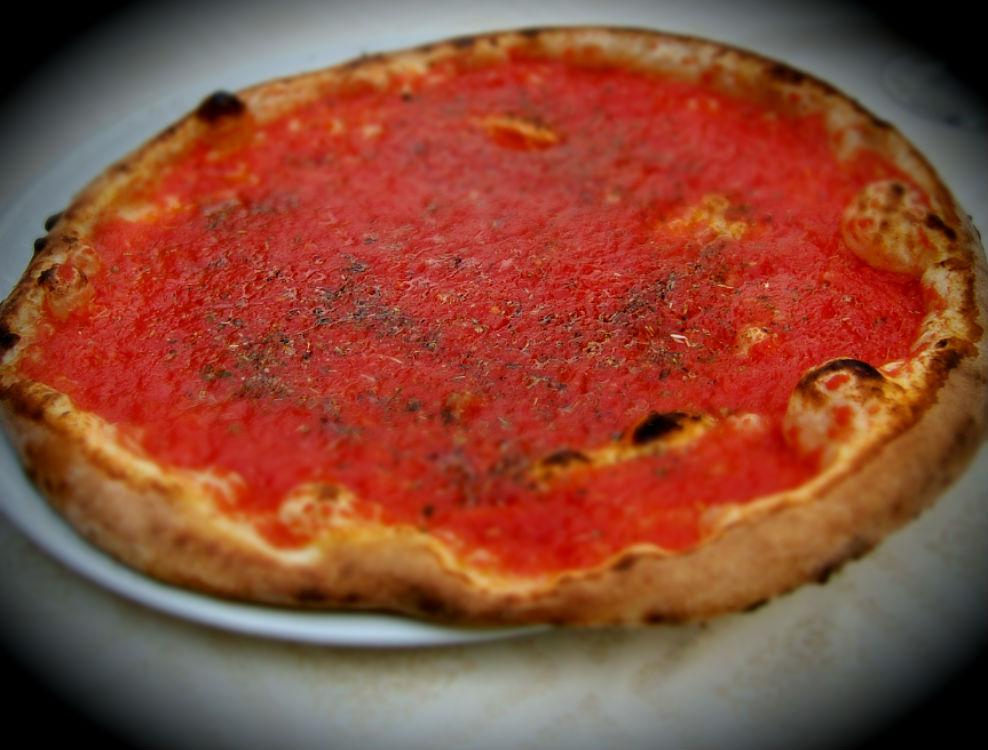 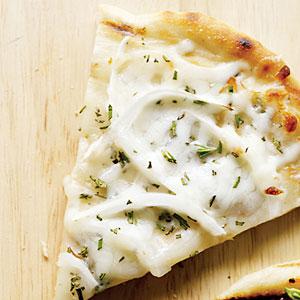 Now, the question is if they were so simple then how did they came into the index of endless variety?

The simple answer is ‘humans’. There was a time when the rocks were just rocks until man modified the rock into stones and built his house. Similarly, the human taste is a factor for transformation in the variety of pizza. The preferences of spices, vegetables and meat, made the pizza what it is today.

No, don’t blame the Italians for making it complex. Italians are very simple in their food choices. They take time to enjoy and eat their meal. The health fact of this habit or culture is that the mastication is important for digestion. When we spend time to chew the food our stomach can send the signal to the brain when it is full. This can prevent overeating. Meat was also not a part of the pizza that the Italians made. They give preference to consumption of fresh vegetables like tomato, zucchini and eggplants.

Do You Know: Celebrity Miley Cyrus, the popular singer-actress has expressed her love for pizza on social media by cutting a giant sized pizza on her Birthday. 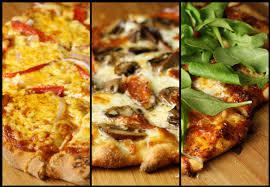 Pizza has gone under many transitions inspired by the taste of different regions and cultures.Pizza toppings have gained popularity due the power that the consumer has to choose from his or her favourite veggies and spices. The California-style pizza is a popular choice among the pizza lovers. It is bulky in terms of the crust and can be made both soft and crispy according to individual choice. California style pizza is loaded with ingredients and desired amount of cheese. Roman style is more thin crust and is like by the people who expect a crunch sound in every bite.