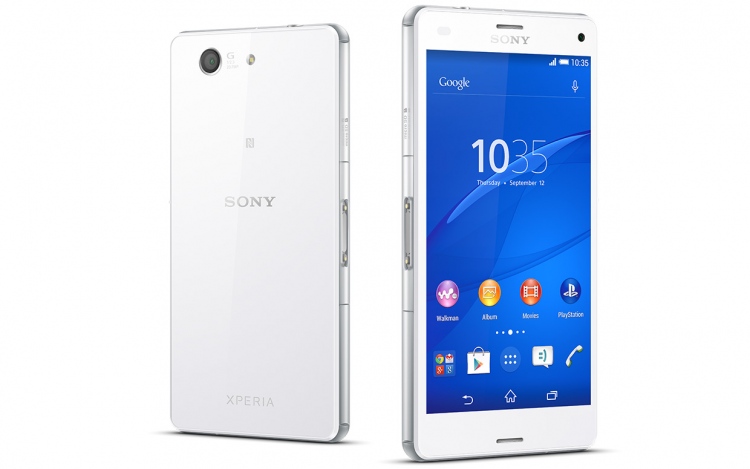 If you are looking for branded Android smartphone flagship then Xperia Z3 from Sony could be your choice as it carries all the practical sensors and performance level is also pretty good.

801-snapdragon quad-core processor is powering the latest Xperia Z3. And 2GB RAM is increasing its performance to next level. This display of full HD is also producing the right colors and saturation. The battery life is decent too as in daily active use to travel on the subway, social networking, active LTE-connected phone and music will stretch from morning till evening (about 5 hours of screen), but the same Xperia Z2 lived in little more (at least 6 hours Screen). Naturally, we should take into account the new screen, as well as to reduce the 100 mAh battery. In spite of this, that the Xperia Z2, that Xperia Z3 easy stretch and a half to two days in medium activity, which is generally consistent with the statements of the two-day Sony operation. We should also note the presence in the Xperia Z3 mode Ultra STAMINA, used to disable almost all non-core functions for the phone (wireless connectivity, multimedia, etc.), keeping only the primary. In this mode, the machine will stretch to 14 days. A similar saving mode occurs in a number of other current smartphones, so that a breakthrough is not here. Everything is at the level of the competition.

Xperia Z3 produces quality sound y in headphones near to iPhone 5S, the only difference being that the iPhone can play 30% louder. Sony Xperia Z2 and Apple iPhone 6 also sounds noticeably better than both of them. Separately want to mention there is support for ALAC, sooner if I am not mistaken, Sony smartphones this format did not know how to play. Some tracks sound may lack depth and width, but this is due to a little more emphasis on the medium and high, than the iPhone, which in these moments is quite a bit deeper and heavier. With inexpensive headphones smartphone to a greater extent, but when you select from a variety of presets harvested under the brand headset you can get the feeling of some kind of deception. The maximum volume is also sufficient, but a large supply is not available. However, most buyers are clearly satisfied: generally sound good and nice. Also, in the quality of communication there are no complaints for Xperia Z3 operation.

Sony did a great job over Xperia Z3 and almost all minor flaws Xperia Z2 were corrected, though they were quite a bit. However, the novelty soon is a slightly improved and refined, more stylish, if you want to image-version of Xperia Z2, rather than a full-fledged leader of the new generation. Here enough differences from the previous model (including quite controversial, the type of the temperature of the screen), but a breakthrough is not felt. Undoubtedly, at the moment Xperia Z3 – really the best thing that ever happened with smartphones of Sony to the continuation of the story. May be history would be repeated by the upcoming Xperia Z5 release date or Sony Z4 in few months.