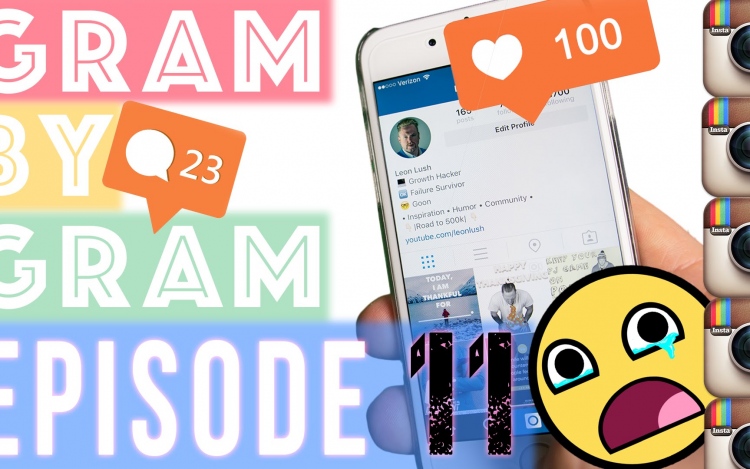 It’s been quite a while since Instagram released its ads API so that it could be used by third parties. The result has been a large-scale flocking of advertisers to Instagram, and it has worked out quite well for them. Having partnered with Salesforce for the launch, Instagram was easily able to gather metrics, and they are as follows: the average price per impression was as much as 90% more than what you would find on Facebook for a similar ad over the first two weeks on the platform, around $6.29 for a thousand ad impressions.

Here’s why these prices are significantly higher, and whether you could count on the price points to stay the same or decrease with time.

You’d be surprised to hear that according to the Salesforce stats, each Instagram ad receives a 1.5% click-through rate through Social.com customers, compared to Facebook’s 0.84%. A higher conversion rate obviously means the ads are a lot more effective on Instagram, which obviously puts them in a position to charge premium rates for the same.

This is only on a per-impression basis, though, as the cost-per-click figures are a lot closer to each other, Facebook’s $0.40 against Instagram’s $0.42. Most of the ad units for Instagram focus on direct-response campaigns such as website visits and app installation, and as long as the conversion figures remain this high, it is quite likely that direct advertisers will be willing to pay as much as they can. Brand advertisers, on the other hand, could definitely look elsewhere.

The significantly higher number of clicks on Instagram just doesn’t make sense at first, so it is important to really dig into the matter to see if it is sustainable as well.

Number of Ad Units: You must keep in mind that Facebook has several ad units, be it on the News Feed or the right sidebar. The company has also revealed that the ads on the right column are priced lower, which pretty much implies low conversion rates. Instagram wins hands-down on this count, as it has one ad unit, a large image with a button for call-to-action. Instagram ads also occupy much more real estate on the screen than Facebook’s ads, which is definitely a determining factor.

Novelty: The novelty of the advertising on Instagram definitely factors into the high click-through rate. Users are likely to click on the engaging direct-response advertisements just to see what they are about. This is hence a very subjective parameter, and can neither be quantified, sustained or even predicted. That said sponsored posts and ads have been around on Instagram for the better part of two years now, so the good conversion rates even now are definitely a positive sign.

Younger Audience: A point well-based in statistics is the fact that Instagram’s users are significantly younger than Facebook’s on average. The younger crowd composing of young adults and adults are enthusiastic and curious on social media and are much more likely to experiment with bots like Instamacro. They also prefer to click on ads unlike the older, less patient demographic on Facebook.

Still Localized in Nature: It is important to remember that while Facebook ads are available all over the world and are global in nature, Instagram ads have been launched only in the US, Canada, France, Germany, the UK and Australia. These are targeted markets which are known to be effective and hence demand higher than average ad pricing. This is the same with Facebook as well, which has 3.3x higher ad revenue than the global average in the US and Canada, and 22% higher revenue than average in Europe. This means that we will have lower and more realistic figures once Instagram expands the ad business to a global scale.

The jury is still out on the value and potency of advertising on Instagram compared to Facebook and other platforms. All factors and circumstances kept aside, there is only one thing that matters for any ad, irrespective of medium- how well it can convert into sales. We have already discussed factors like novelty and localized advertising and the predicted effect they would have on the value of the ads. However, Instagram’s younger audience probably implies higher average conversions in the short and long term, which further calls for a slightly higher cost-per-click even after global expansion. The ad units also take up your entire screen, making it much more likely for the ads to convert, based on simple probability.

And yet, there is one factor no one has considered yet. Facebook’s demographic and personality data is freely available and can be used to target users, but Instagram data cannot be used. The social graph on Instagram would definitely be much more valuable for targeted advertising, so if the company allows this targeting in the near or distant future, it is highly likely to witness another surge in conversions and hence in prices too.