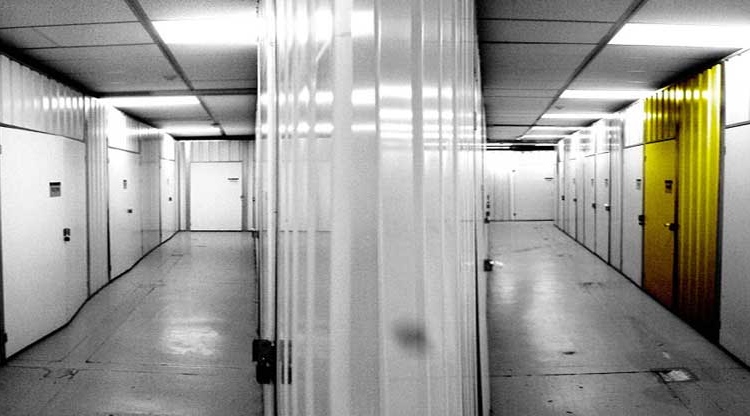 Storage units are generally used for household and office equipment when either a homeowner or a business no longer has enough space to store everything at their premises. Storage units are incredibly useful for those looking to declutter their property, and they’re far from expensive and usually offer great security.

However, in other cases, self storage units have been found to have some very strange items inside indeed. It seems that some people will literally store anything inside units no matter how dangerous, expensive, or ludicrous the items may be, but it does make for an interesting read when a wacky storage unit is uncovered.

Of course, it’s hard to get some things on the list below into a unit offered by a company such as Perth Metro Storage because their security systems would detect anything dangerous. However, here are ten of the craziest things found in storage units over the years.

An extremely rare comic was stolen from Nicholas Cage in 2000 which turned up a decade later after the original comic dealer happened to buy the storage unit which contained the comic.

A Bugatti 57S was found in a storage unit in the UK where it had sat for over half a century. The car was estimated to be worth US $9 million.

Half a million dollars’ worth of rare coins

A man from San Jose bought an abandoned storage unit for $1,100 and found a stash of rare coins and gold valued at over half a million dollars.

Songs from Michael Jackson that were Never Released

When the famous pop star was between contracts, he recorded a huge number of songs that didn’t legally belong to any record companies, and 250 of them – some featuring Tina Turner – were found in a storage unit.

The police were called to safely detonate a live hand grenade that was found in a storage unit in Michigan.

Franklin utilised a storage unit to keep many of her hats and clothes safe following a house fire.

One abandoned unit, which was bought by a bidder whilst being recorded for a TV show, contained a NASA rocket and a countdown clock.

Believe it or not, a Florida family who failed to pay the rent on their storage unit told the site owner that its contents couldn’t be auctioned because it included a 17-year old corpse of their grandmother.

The famous K.I.T.T from Knight Rider was found in a UK storage unit.

A security guard closed a unit’s slightly ajar door to unknowingly trap a burglar inside who was subsequently arrested by the police.

Needless to say, most people use their storage units for everyday possessions that they don’t have room for inside their property, but it’s still quite amazing what kind of strange things have been found over the years.