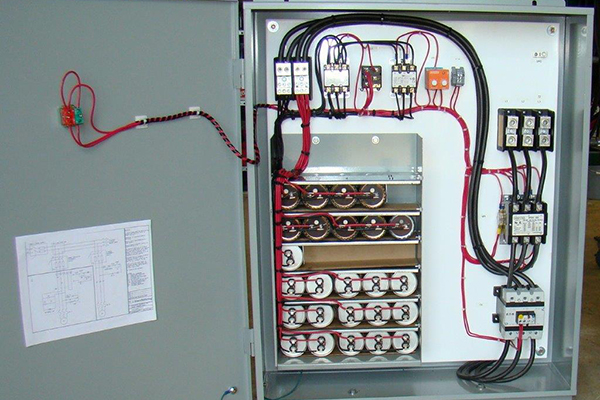 Normally, in residence, we use a single phase electric power supply to meet the lighting and home appliances electric needs. But for business or industrial usage single phase power may not be sufficient, due to heavy load and power requirements. That’s when three phase power distributions system is used widely to address the huge power requirements because of the high power carrying capacity at a low price. 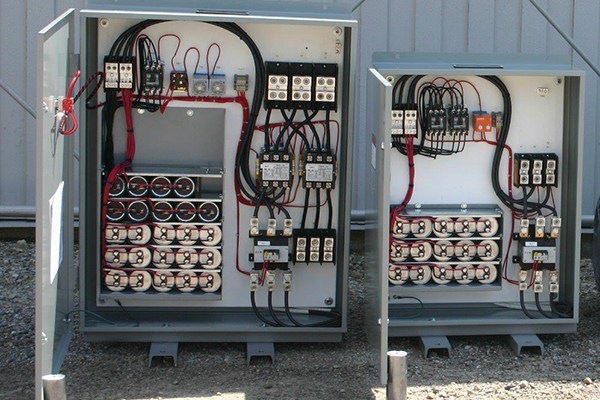 In three phase systems, the power circuits have three alternating currents, and each of them varies in phase by 120 degrees. This will stop power from dropping to zero and enables to carry the more electrical load.

This is the most simple and the widely used three phase converters. This converter is composed of one or more capacitors and a relay to switch between the capacitors after the motor gains the necessary running speed. It does not have any moving parts in it. It will be difficult to start air compressors or machines with heavy starting loads by using a static converter as the available horsepower is reduced to one-third by using these types of converters. 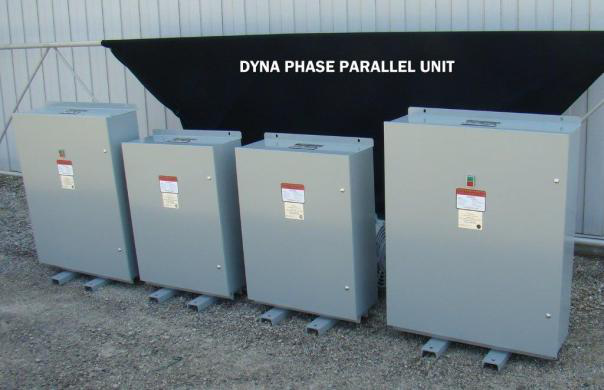 The machines which are difficult to start can be operated by using another machine which is not heavily loaded, till the first machine is on and running. Be careful; any power overload can cause damage to motor and converter due to overheating.

If you have plans to operate many three phase machines, it is better to use the rotary converter. The rotary 3 phase converter converts single phase utility into three phase electricity by an induction motor, and the conversion is made possible by the rotation of a motor. They produce three phase power capable of operating heavy load motors.

Apart from being cost effective, another advantage of rotary phase converters is that output voltage is well balanced across the entire connected load. Dyna-Phase 3 Phase Power is considered as one among the reliable model of the three-phase converter.

The electronic converted is also called as Inverters which converts the single phase power to direct current, which in turn is stimulated to three-phase alternate current by using a control which is micro-chip guided. In this model, we can have more control over the torque, the speed of rotation and can change the direction of rotation.

By using phase converters, we can save the additional cost incurred to install a three phase utility and metering and for the wires used for transmission. This is used in running textile motors and other industries.