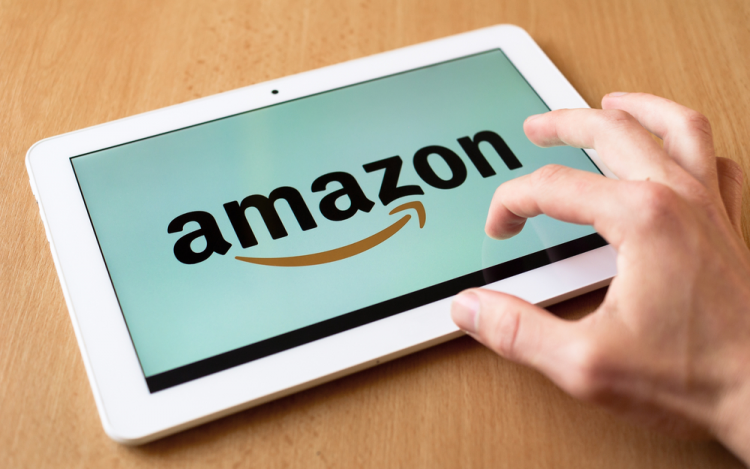 While you’re pretty excited about that start-up idea of yours – the one that you had been thinking about and pondering over since your college days – you’re pretty much confused and unsure as to how to go about it in the first place. Coming up with an idea and executing it are probably two sides of the same coin, but it takes little effort to address both sides, don’t you think? While many are skilled in coining ideas, others are experienced in taking them to the next level in the form of marketing or establishment.

However, in order to become an entrepreneur, passion and integrity might be required, but at times, they aren’t enough. Before you jump onto the bandwagon and invest in a crumbling tower of hopes and dreams – not to mention, woeful expenditures – you need to address your priorities and attributes of leadership.

You’re boiling with passion, but you’re clueless as the bird that missed its flight down south. You need a mentor, and there’s no shame in admitting that – even the Facebook giant, Mark Zuckerberg, had a mentor who was none other than Apple’s Steve Jobs himself. Mentioned below are 3 reasons why you need a mentor – pronto.

While you read about how your favorite entrepreneur established a one-man army institution without rock support or investments, you start to wonder if you can do the same too. You read about them in books and autobiographies, and instantly, your adrenaline starts rushing down your veins once again. If books do the charm already, imagine what a live mentor would do?

By having a mentor with you all the time, you’re not only close to knowing about his entrepreneurial tactics – those that he probably didn’t mention in his book – but also about his minute-to-minute struggles during his journey. Live experiences are more human – they consist of unbiased advice and unstated truth – and would definitely help to kick-start your career.

A mentor or a motivational speaker will always be at your side – even amidst your failures – as they’ve not only gone through the same process at least during some part of their lives, but have lived through it without any mentorship. They know how hard the struggle to be believed in is – to try to establish a career with an entrepreneurial idea that only you aspire in. Gaining self-confidence is hard, but with the help of a mentor, you can get your guidance and of course, the reassurance that you’d be successful if you continue working hard and smart.

Apart from imparting emotional intelligence, a mentor has a large circle of similar entrepreneur friends and colleagues whom he wouldn’t mind sharing or introducing to you. Having a mentor is a great networking opportunity, and helps inexperienced entrepreneurs to climb their way to the top fearlessly. Even during adverse times, your mentor might come out and help you all along – almost 70% of businesses stay proactive for at least a haul of 5+ years due to a mentor in the forehand. You need this – you need to come out strong.

Take Dean Akers, for instance. The CEO of Adjunct CEO is more than just a man of authorship, spokesman-ship and business suits. Dean Akers has been speaking on the matters of leadership and entrepreneurship for around 20 years, at least. His self-reliable and self-made thought process is vile enough to be triggered in the face of adversities, and his sermons and lectures pride themselves with honesty and loyal mentorship. Dean Akers has mentored company executives from all walks of life – from finance to sales and operations – he’s striving for the best and wishes to take you along.