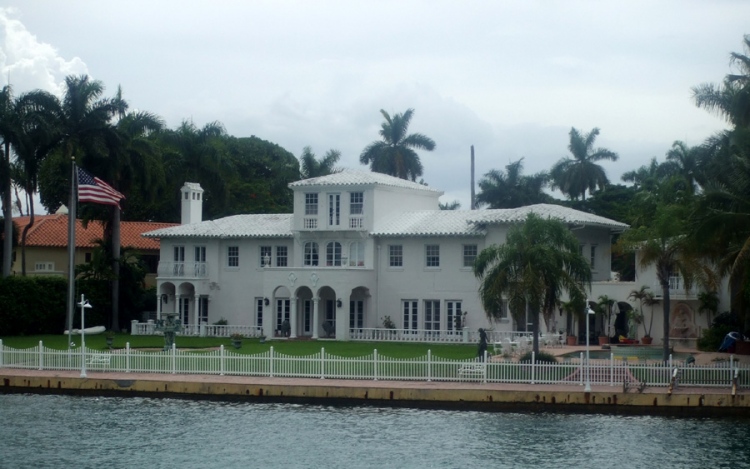 Florida is a Spanish word which means land of flowers. It is located in the United States’ southeastern region. Jacksonville is considered as the most populous city in Florida, even one of the largest city of the States. Miami is the biggest metropolitan city of Florida, whereas Tallahassee is its capital. The culture of Florida gives the reflection of influences due to multiple inheritance and its heritage is clearly visible in the architecture and cuisine. Florida has always remained in the consciousness of many writers, celebrities and even athletes. It is well known for different games such as golf, and tennis, even adventure games such as auto racing and water sports. 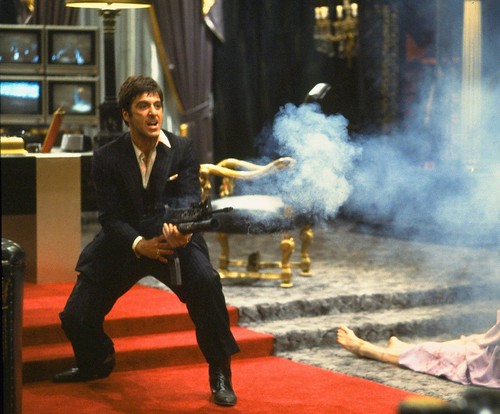 A movie released in1983 was based on American crime. The film was directed by Brian De Palma and penned down by Oliver Stone. The film revolves around the story of Cuban refugee Tony Montana. He came to Miami with nothing in his hand and rose to become a powerful drug kingpin. The movie has a mixed pointed view filled with criticism over violence and profanity in excess with graphic drug usage. A movie had to face some criticism at its release. The movie had been criticized as it had tried to show that time drug menace and gang wars, which were the main reason behind crime rise. 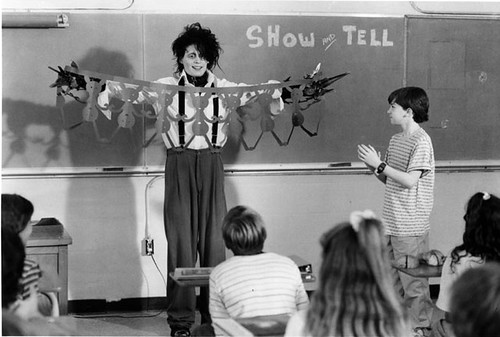 An American dark fantasy with a blend of romance. The movie is directed by Tim Burton. The story is based on an artificial man named as Edward. He is an unfinished creation with scissors for hands. A family which resides in suburb takes him and he falls in love with their teenage daughter named as Kim. The story basically revolves around their love. The movie shows the love bonding between a human and a machine. 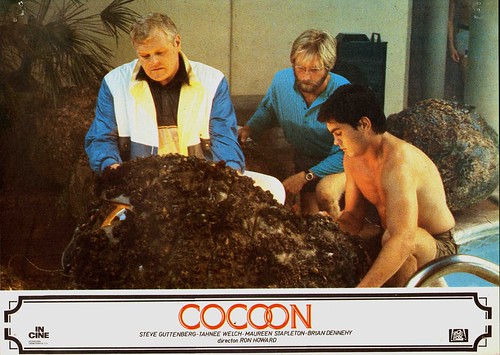 A science fiction, which covers the 1985’s American. The story has three essential flavors fantasy, drama with a pinch of comedy. The story is about a group of elders who got rejuvenated by aliens. The film is inspired from a novel by David Saperstein, which has a similar name. The movie makers have tried to show the fun created by the elders after getting rejuvenated with the help of aliens. The concept was pretty different as compare to that time. 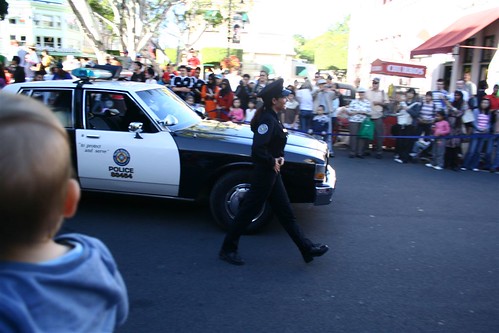 An installment in the series of Police Academy was launched in 1984. The story revolves around a case of jewel thieves. The story defines the incidence and its solution. The movie starts from a retirement party at Miami beach, where the whole staff of a police department is present and jewel thieves as well. A bag is the center of attraction in the movie as it revolves the whole story.

All in all, Florida is a place of various cultures and cuisines and mother nature has gifted its floral and faunal beauty. The beaches are always crowded with visitors who visit Florida for fun. The state has been on the top list of movie makers for shooting due its beautiful ambience. Orlando car rental is named prominent in city for renting a variety of cars. The cars are available according to your need and fit’s your budget as well.