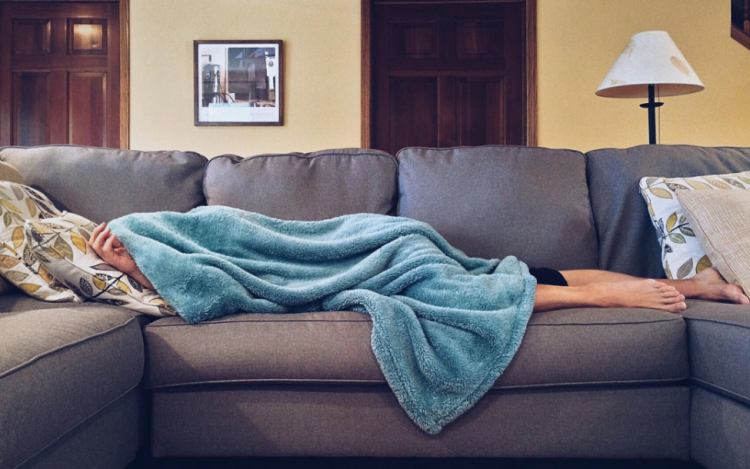 Bouts of nausea can be caused by many different factors. The hormonal changes of pregnancy can lead to intermittent, or even continuous, nausea, which can disrupt everyday activities and lead to poor nutrition. Nausea can also be caused by gastrointestinal bugs, anxiety, inner ear disorders, chemotherapy, and motion sickness. Here are 4 treatments for nausea you may not know that have been found to be highly effective for feelings of nausea.

Ginger has been used for thousands of years to settle the stomach and treat nausea. Even in more modern times, your grandmother or grandfather may have used ginger ale to settle their children’s stomach upsets. Research indicates that ginger works not only on the gastrointestinal tissue itself, but also on the chemical messaging in the brain that triggers nausea reactions. Next time, you are troubled with waves of nausea, try consuming a ginger supplement, or make a ginger tea to sip.

Vitamin B6 for Nausea

Vitamin B6 has been found to be a useful supplement for reducing nausea from pregnancy and other causes. The supplement can be taken in 10 to 25 milligram dosages three times daily to combat nausea. However, B6 not as effective in reducing vomiting symptoms. It can be used to treat nausea associated with pregnancy, but should only be used under the supervision of your obstetrician.

Cannabidiol is a compound found in the cannabis plant that produces marijuana. However, CBD does not contain the delta-9 tetrohydrocannibinol (THC) that produces the feelings of being “high.” the human body has a number of natural CBD receptors, which response to taking CBD in a number of different forms. CBD has been found to have many health benefits, and among them, is the ability to reduce nausea. CBD vape smoking is a popular way to get the beneficial effects of CBD for nausea symptoms.

Acupuncture/Acupressure for Relief of Nausea

Acupuncture is an ancient Asian healing method that uses fine needles inserted into specific points of the body to achieve relief of symptoms. It can be used to relieve pain and to reduce symptoms from a variety of health problems. Acupressure is a similar technique that uses pressure on specific body points, instead of needles. Both methods have been found to be effective in reducing nausea symptoms.

Although waves of nausea can be very disturbing to your sense of health and well-being, you can manage these sensations without resorting to strong prescription medications. Natural methods can reduce nausea successfully, allowing you to continue your normal activities in greater physical comfort.