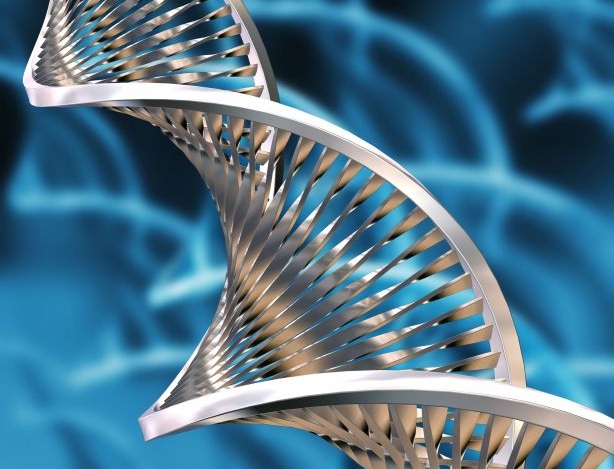 Whoever you are, at some point in your life you get the feeling that the world is changing. Do you ever wonder, perhaps technology has something to do with it?

Look around you, there must be at least one item that didn’t exist when you were a child. The advancement in science is picking up acceleration. What mankind had achieved during the last 500 years shadows thousands of years progress, and the discoveries during last 50 years undermine the block of five centuries and so on. Soon, we will hardly get a chance to breathe before another geeky gadget crops up.

DNA is your source code of everything that you are and appear, perhaps including the things that you think too. Like the binary data that is passed down to the computer screen to make a colorful 2D projection, we are 3D graphical representation of DNA’s nucleic acid sequence. It also partially programs our behavior, choices, fears and emotional drive. How this sequence works and what does this mean, is one of the greatest mysteries that nature still has not bequeathed us.

If someday, it could be completely decoded, the applications will be limitless, unimaginable. To give you a head start, picture this; the entire houses will be sold as seeds. Clueless? Wooden houses will not be constructed but grown, including windows, hinges, glasses and everything. Sounds fantastic and it might not happen in our generation or the next, but it may not be too far.

Recently an electric car’s entire body was made out of 3D print. Within few years, we will be able to take print-outs of large scale objects. Sculpting has already become a digital art, software tools like Pixologic Zbrush or Autodesk Mudbox allow you to design three dimensional models. Then you send the print command to the latest (and expensive) 3D printers instead of your laserjet or inkjet and your model is ready within five minutes, which can be painted for more realistic appeal. Some printers now even offer limited color information for your models.

Mercedes is developing a new autonomous luxury ride which is going through the prototype phase. Believe me, those artifacts are coming to life as we speak. Audi has already developed a race-track version of Pilot Car that takes you for a spin at high speeds, but the campaign is now leaning more towards urban roads. Not just automakers, other giant enterprises are also following the suit. Recently, NASA has teamed up with Nissan to develop intelligent cars and who has not heard about Google’s new self-driving pony vehicle which seems to be leading the trail.

Consequently, it means reduced accidents, controlled traffic and no fear of falling asleep during night drives.

The term actually signifies intelligent minute robots which can group up to combine their power, resources and brain to build up much complex structures. Nanobots were recently featured in the latest animation movie, Big Hero 6.

In strict sense, an individual nanobot can also have full functionality, and they can be really nanometers small. These tiny robots can be injected into bloodstream of cancer patient to target and destroy cancerous cells. They can even enter inside the cell and fix up organelles. Truthfully, there is no barrier to what else can they do.

Entire information of your genome is preserved in each and every cell of your body. Stem cells are parent cells which have not morphed into a particular tissue, but they can form all kind of cells. Once matured they do not reverse to their primordial state.

Now Scientists have discovered to revert many types of cells back to their parent state. In theory, they are potent enough to create entire organ of a person. If you have a little interest in medical science you would know that donated organs are at constant risk of rejection, because they belong to someone else’s body. So about 20 years from now that won’t be a problem because entire organs and body parts will be developed from a few body cells. This will completely change the meaning of transplantation.

If you still think this stuff is too fictional you need to stay updated with what’s happening around the science world. These technologies have been proved by experiments, but it will take a while before they get supersized. Don’t lose your heart; you should be happy you have lived long enough to have an iPhone.