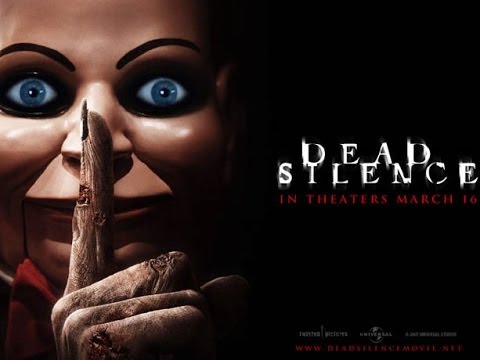 Hundreds or even thousands of films are released each year, so we don’t have the opportunity to watch them all. When scrounging the discount bin, we could find many films that we haven’t watched before. They could be released more than five years ago, but could still give us a lot of fun without spending too much money.