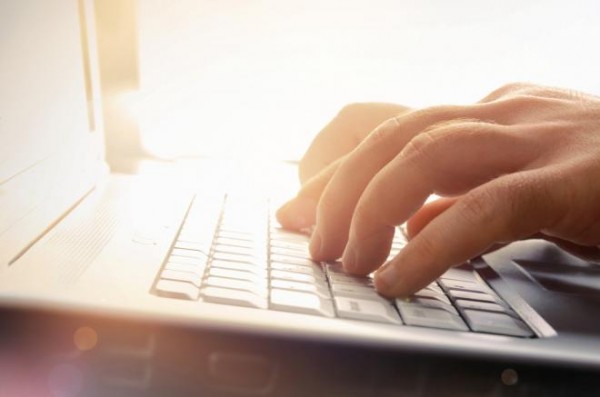 Computers have become much more advanced than their early vacuum-tube variants in 1940’s. They gradually become organic-like and like people, they also have finite life span. Eventually, a computer’s digital existence will cease. Old computers will retire and placed in storage units, although they are still working. Eventually, they experience death in the form of recycling activities. However, not all computers can have similarly graceful lifestyle. It is possible that computers die suddenly and prematurely. Here are some of the reasons:

We may not properly power down our computer and this could seriously damage the hardware. More often, we accidentally destroy our computers by dropping them and spilling sticky soda on them.

Today, there are no companies that produce all computer components and sell them as working computer units. There are many components manufacturers and almost infinite number of assemblers. In fact, many end users are building their own computers at home. It is possible that some of the components have defect in them and the assembling process wasn’t perfect.

Often, computers work perfectly in their original forms. Eventually, people want to replace RAM modules, hard drives and graphics cards. Bad upgrades could kill computers, especially if they are performed by inexperienced users. We could see plenty of horrendous problems. As an example, overclocking can be a free way to boost our computer’s performance, but this process can kill our computer.

There are many devices that can be plugged into USB ports these days. However, there are cases that poorly manufactured USB devices, such as speakers, desk lamp and fans cause fatal short circuits on our laptops, resulting in their early demise.

This is something that we can’t easily avoid. In some areas, power surges can happen occasionally, but violently. Sudden surges could fry the innards of our computers. This could be caused by the power company or when lightning hits nearby power lines, frazzling our system.

Dust could literally choke our computers to death. Internal fans inside computer cases can be affected by dust and fail. This will result in overheating and permanent failures. In industrial areas, dust can be more conductive due to the higher presence of metal. When it sticks to internal circuit boards, short circuits may happen.

Water isn’t really conductive, but it may contain highly conductive material. It is clear that water and computers don’t mix, especially if there is plenty of dust in our computers.

Excessive heat can destroy any man-made products. Processors are often the hottest components in our computer and they need to be cooled adequately. This could happen when the fan is clogged up with grime and dust. Eventually, the processor is permanently damaged.

Computers are highly sensitive to extreme bangs and knocks. When moving our computer, we should handle the case like an expensive artwork. Dropping the case could dislodge wiring, damage circuits and smash the hard drive.