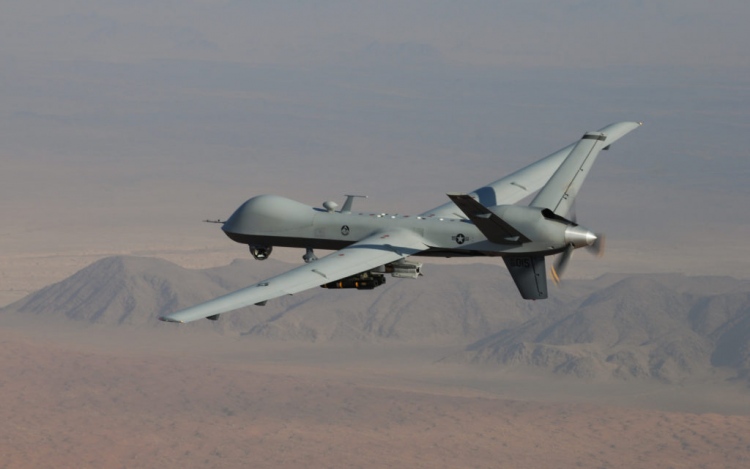 Technology has always been a friend to mankind, it has perpetually served towards the goal of making life easy and comfortable to live; unfortunately it is the humans who have time and again misused its gifts and exploited them for doing wrongs. Nonetheless, noble minds are still bubbling with extraordinary ideas and that is what gave birth to concept of Unmanned Aerial Vehicles (UAV), also known as Drones.

The drones have been employed rampantly in a lot areas of life, majorly in the military and also in photography, film making, and smaller industries like the tourism. Megabite Electronics is a company that has been manufacturing and supplying defense equipments to the U.S. military from 1979 and so they are well aware of the innovative and extensive use of these drones in the U.S.military as well as Navy.

Unfortunately both the military and the navy have had to cut down on their use of the drones primarily because of funding issues and also because of the pressure of not attacking enemy countries. There has been a mixed opinion as to the advantages of using drones in the warfare; while some have high regards for these technological newcomers, others have put forward accusations based on its use. 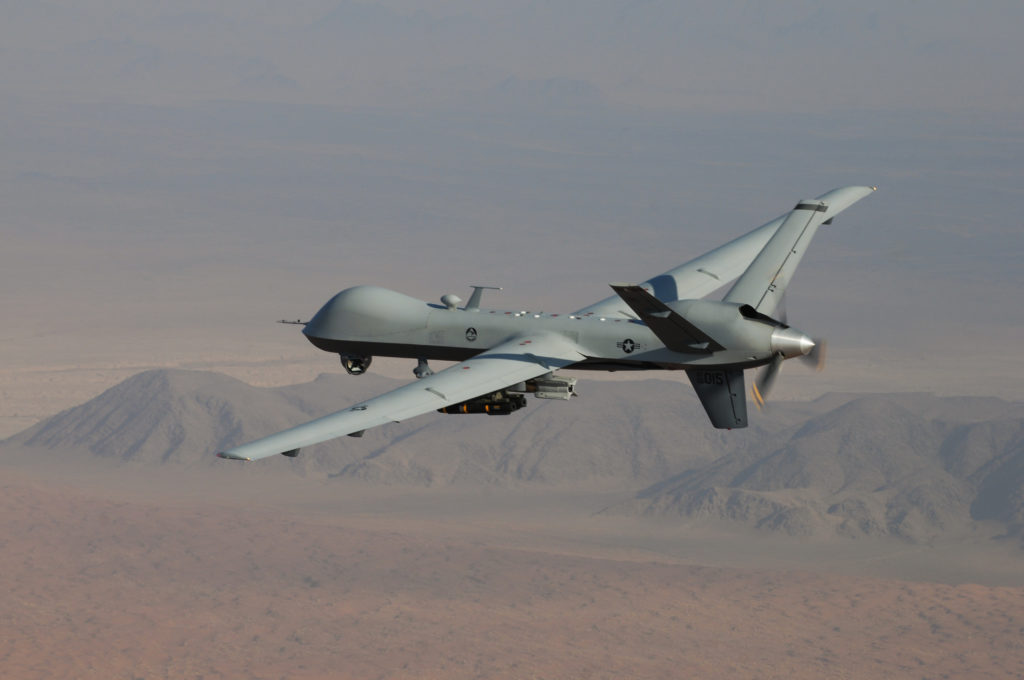 The accusation is that of using these in order to deliberately downscale the needs of the UCLASS so that competition with armed forces of the next generations is reduced. But the truth is that though the drones are very promising yet the requirement of the navy is a little varied. They are in need of a more penetrating kind of aircraft that can sustain in the enemy’s aerial defense area. It needs to be more stealthy and with a greater level of low observance. It should be able to penetrate through the advanced air defenses.

The intention of the navy is to be able to push the carriers further away, in a way scare them away and not attack them. This is the reason that even though the Defense Department is in need of drones, they have kept the release of the papers on hold. This is because they want to overrule the existing practice and put the program of the UCLASS back on track.

The Marines too have expressed their need for the drones, after looking into core mission of amphibious operations and expeditions. They presume that with the help of the drones, the unwanted submarines and ships wandering in the water. But in comparison to the navy or the air force, their requirement is much less. They are not in need of long and more enduring surveillance aircrafts, like the Reaper or Predator, to give cover to the marines who go ashore.

This conflict between the want and unwanted of the drones has put the future of the drones to a lot of questions and at the same time the companies like Megabite Electronics who have been manufacturing and supplying defense equipments to the U.S. military and navy since 1979. They are presently the authorized dealers of the same for many renowned companies; however their major operations are done with the Defense Logistics Agencies.