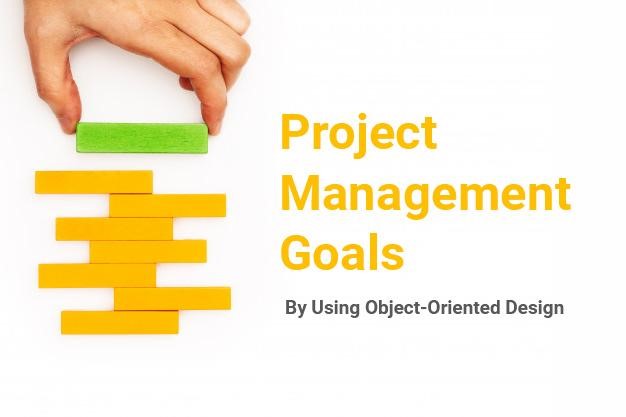 Most developers already know the answer to it. Hence, when you hire a developer for application development, this technique is a must in the skillset as it is considered, ‘favorite’ for project management to reduce the complexity of coding and programming. Object-Oriented Design is the methodology, we are going to explore today.

What is Object-Oriented Design? and How it is different from any other conventional approach?

The conventional approach includes large coding and programming with complexity and less reusability. While Object-Oriented development/programming is the object-centric software/application development technique, where objects are considered as a group known as classes. Objects can be a physical entity or a logic that can have an individual identity, state, and behavior. According to research called ‘Project Development & Management: The Object-Oriented Approach most contemporary languages, operating systems, and tools are object-oriented in some fashion, giving greater cause to view the world in terms of objects. Object-oriented development provides the conceptual concept for assembling systems out of components using technology like Java Beans or COM+. Constructing object-oriented systems is exactly the purpose of the Unified Modeling Language (UML) 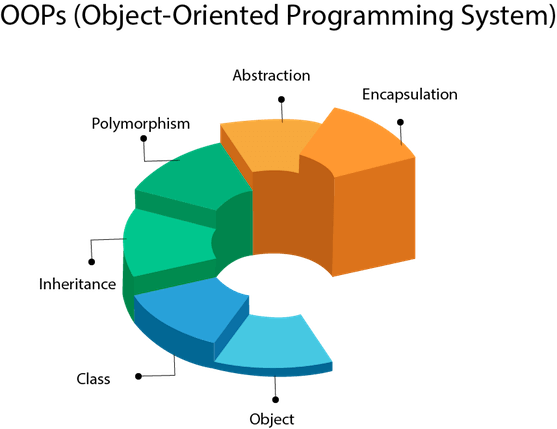 Encapsulating your codes that are bound to change in the future is a good method to reduce exposure to a coding structure. Like the Factory design pattern, which encapsulates object creation code and WordPress providers flexibility to introduce a new product later with no impact on existing code.

In this method, each object keeps its state private inside a class and communicates to other objects only through public channels and there is no alteration to its state. Thus, in order to communicate with these objects, only pre-defined default channels are used.

With Encapsulation, each object has private status and there is a public code to communicate to it. Thus, a developer needs to abstract a common logic code that represents the general mechanism and not the internal activities/state.

With inheritance, developers can allow newer classes to have their own change of state maintaining the set of state or code already possessed by their predecessors by the introduction of a hierarchy of codes and programs. Hence, each class adds only what is necessary for the further development of an application, while sticking to the common logic.

Management of application development through the various development lifecycle phases poses a huge challenge for most of the development teams and Object-oriented design/programming is a great way to reduce all the complex scenarios of this problem. Other benefits of reusability of codes, simplification of coding and the proper hierarchy of objects are also quite encouraging. We explored some key methods that are used for an Object-oriented design approach to help you understand, how this should be a part of your project planning and design for application development.