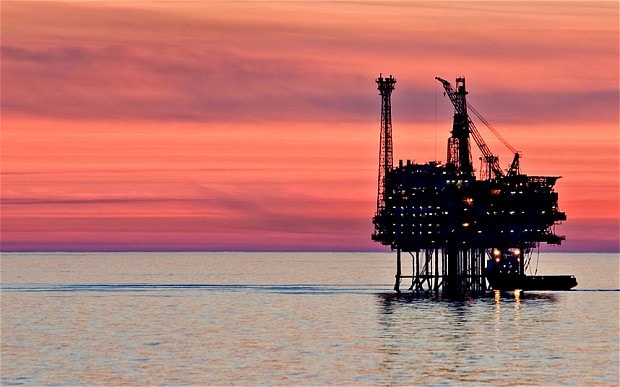 Despite a chaotic period for world economies, investment specialists believe that there are green shoots of buoyancy starting to poke through, predominantly in the oil and gas sector. Thanks to a surge in prices for crude oil, the industry is starting to feel that, if not yet entirely out of the darkest days of the recession, then at least things are a little more constant than six months ago. Companies that have been warning of widespread job cuts in oil rig jobs, drilling jobs and other oil careers are now more sanguine that these jobs are a little more secure than they were before.

A 49% increase in Kern oil prices over the last two months appears to have alleviated local oil-related employment, in spite of worries that the higher prices could unconstructively effect the rest of the economy. Some producers may be more cautious in their approach and, while not presently actively hiring rig crews, are not as quick to cut jobs as they were some months ago. If oil prices stay above US$50-60/barrel then the industry as a whole could see a new heave in activity and start vigorously hiring maintenance and drilling teams.

This isn’t a new dawn for the oil industry and there is still a great deal of financial uncertainty within the industry. The hardest hit countries such as Japan, the USA, and the Euro-Zone are still taking it one day at a time, with figures showing the markets of these countries in a ‘holding pattern’ of almost zero growth over the last section. But the oil industry is still seen as one of the best investment areas, according to Cody Winters and forecasts are that with a wealth of new projects coming online this year and production of oil and gas on the up, the industry could be one of the first to thrust itself out of depression and back into positive growth into 2015.

Equity experts are forecasting that definite sectors are still looking optimistic because of ample liquidity and cite the oil and gas industry as one of the best stakes for investment potential. The knock-on effect of this is potentially a heave in the fortunes of heavy industry and steel manufacture as these sectors ride the advantage of increased investment in oil and gas exploration. Therefore, as long as the investment continues into the business, analysts predict that new jobs should follow, benefiting local supporting companies in particular in terms of order-book replacement and persistent charter rates. During his 12 years in oil and gas, Cody Winters learned the business from the ground up, from prospect analysis to conciliation and funding.

This positive approach is a worldwide phenomenon, with oil and gas companies all over the world reporting new examination proposals, increased activity in existing fields and the growth of satellite companies that supply the industry combining and even increasing employment numbers. Jobs in oil and gas are seeking to be more of a growth market and those with experience and the right qualifications can feel a little more protected in their careers. As long as that price stays over the US$60 mark, the world oil and gas industries will be in a superior position to lead other industries out of the recession at a rate that will ensure people do not encounter another boom or bust situation further down the line.