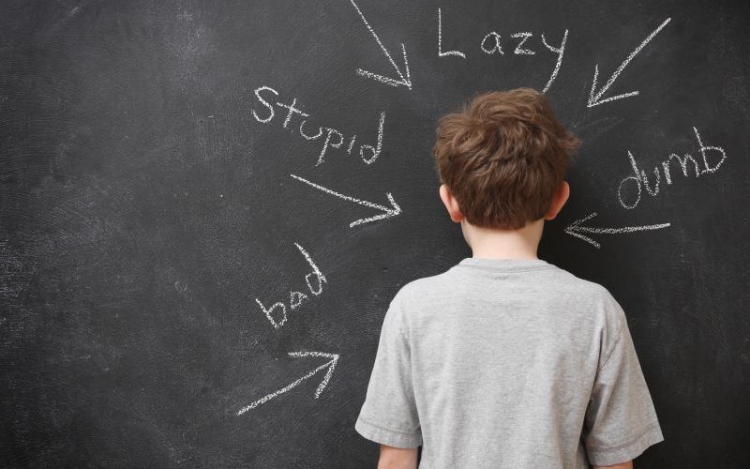 For many people with addictions, shame is a central component in their need to escape and to get away from the reality of what they may have done, or perceive themselves to have done. Understanding shame and the role of this emotion in life and in addiction can be extremely helpful for individuals in addiction counselling in London and recovery.

Shame is a natural emotion that occurs when an individual has a response to something that is said, something they see or something they contributed too. Shame has more than just an emotional component. When individuals experience shame, they may engage in a range of different things including dropping their eyes, feeling sick or nauseous, experiencing rapid heart rate and sweating or even becoming frozen and feel completely trapped. 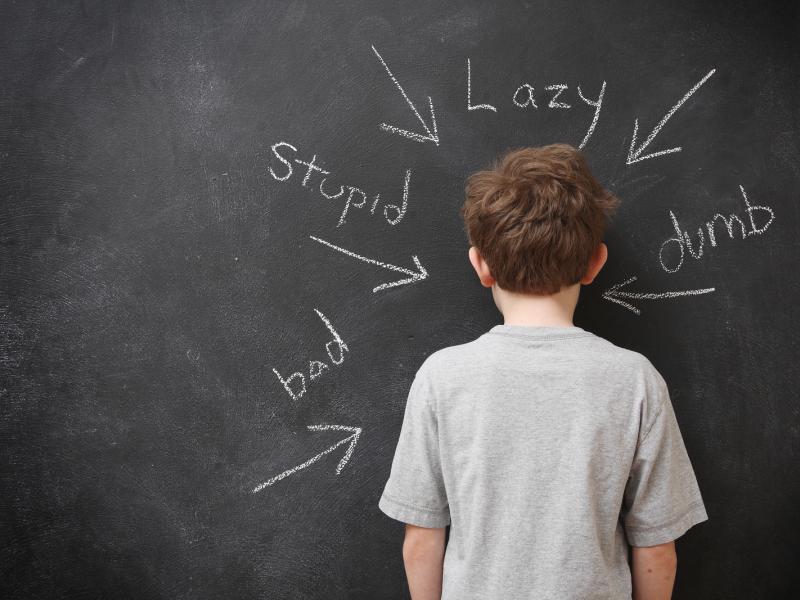 Shame is not the same as guilt. Guilt is really about right and wrong and that we understand at some level that our actions had a negative effect on someone else. Shame, on the other hand, is how we feel about ourselves.

Shame is often an overwhelmingly painful feeling that we are not the people we want to be. It is as if we have betrayed ourselves through our actions and have resulted in making ourselves less of a person.

To understand the difference, think of a situation we have all been in some form. At a promotion interview at work, you are asked a question about the quality of work of a co-worker you know is also applying for the same position. You answer the question and make the point that the co-work turns in substandard work. Later, when you think about the conversation, you feel guilty because you intentionally hurt your co-workers chances for the promotion, particularly if you exaggerated the quality of their work.

Then, once you think a bit more, you may start to feel a sense of shame. You are ashamed or embarrassed about your actions because now you know you have done something that is not a good thing, and you did it intentionally to hurt the other person’s chances.

During addiction counselling in London, it is very common for addicts to talk about overwhelming feelings of shame. They feel exposed, they hate themselves, and the feel inferior to people around them who do not have an addiction.

This sense of shame also drives them away from people. After all, if you don’t feel good about yourself, you don’t want to be around others. Isolated, feeling down about oneself, and developing deep self-loathing only creates a greater need to escape, which is where the addiction comes into play.

But can a person become addicted to shame itself? In addiction counselling in London, it is not uncommon for people to find that they have assumed the role of the victim, the loathed person or the shameful individual because it is has become their identity. The shame becomes the motivator and the sustained of the addiction, and, in essence, becomes a central part of the addiction, driving the need to escape.

Through addiction counselling in London, shame needs to be addressed, or it will simply sit in the shadows and re-emerge, posing a significant risk for a relapse with the right trigger. Through therapy, it is possible to bring the emotions to light in a safe, confidential and supportive environment to realize the wrongs and create effective coping mechanisms to prevent shame from taking over again.

Many different drug and alcohol addiction programs include forgiveness and reconciliation as part of their teaching. These are ways to address shame, and provide complete treatment that allows addicts to rebuild their self-worth to love themselves again.