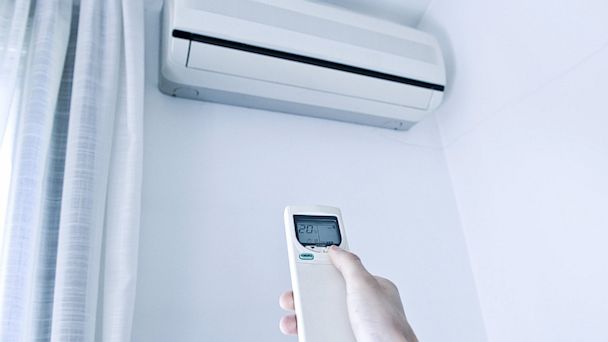 While you may travel through the Outback in the hot months of January through March, it is still good to know that you can blissfully stay cool along the shores of the country, thanks to updated, energy efficient air conditioning units.

You don’t have to worry as much about the costs associated with cooling a home or office today, as air conditioning units are now more streamlined, energy efficient, and friendly. If you are worried about the expense of cooling a living area, the designs of air conditioners have made the concern less pronounced.

You can choose from various designs and models of Carrier air conditioners that are compact enough to integrate nicely with an office space or a home’s total living area. For instance, certain air conditioners for the home offer optimum cooling performance when the outside temperature is 48 degrees on the Celsius scale and maximum heating when temperatures plunge to as low as minus 15 degrees Celsius.

Air conditioners are not likely to go out today, as they come with an automatic error diagnosis built into their designs. They also feature a louver position memory, which restores the louvers on the appliance to their original angle. Indoor units also operate at a low level of noise, which happens when the fan speed is switched to a reduced level as well. In addition, AC units come with a remote control that features a built-in sensor – a component that assists in regulating the temperature in the room. Most AC and heating units today come with a five-year warranty.

While most indoor units are installed on the wall, there are exceptions to the rule. For example, a ducted unit permits the homeowner to air condition a living area without a wall installation. Instead, the unit is placed in a confined space whilst the ducting for the unit spans throughout the ceiling, which leads to outlets for the AC to cool the home. Air is admitted into a room via vents on the ceiling or wall.

This type of AC unit usually comes with a reverse cycle system, which makes the most of both the heating and cooling mechanisms. A five-speed motor is generally featured that includes the settings of high, medium, and low. The compact unit also features a non-ozone refrigerant, a simple to use controller, and low-maintenance design. Like most ACs, it comes with a five-year warranty.

Because of its design, this type of unit can be used in an office or a home. It takes up less room than other air conditioners, as it can be placed inside a ceiling rather than take up space on an outside wall.