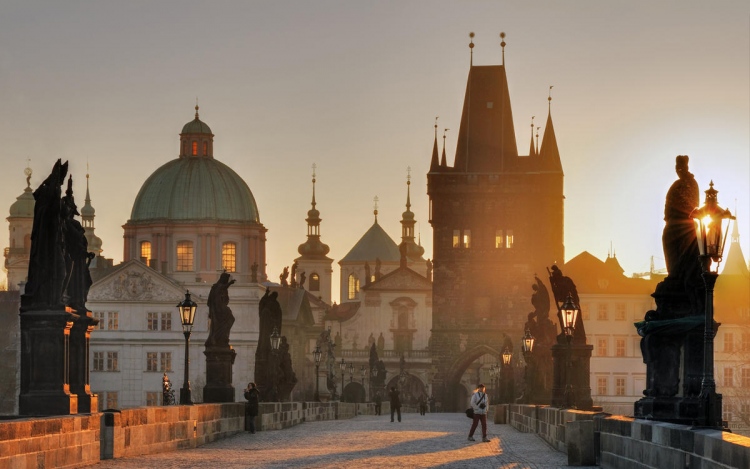 The Czech Republic is a world-renowned country that is famous for its breathtaking castles, delicious craft beers, colorful history, and distinguished culture. As beautiful and as interesting as the Czech Republic is, it would make sense for this treasured nation to be a coveted hotspot for the big boys over at Hollywood to film their gigantic blockbusters. More than just having incredible scenic views for filming, it also serves as the perfect excuse for Hollywood players to actually visit a prime tourist destination. Here are some of the best Hollywood films to have been filmed at the Czech Republic.

Casino Royale marked a new breed for the James Bond series and it was known to be one of the more popular blockbuster hits to have been released in the first decade of the new millennium. This timeless James Bond film was the first to feature Daniel Craig at the helm of the iconic role as 007. Craig still holds the role as James Bond today, most recently, in the film Spectre. Most of the movie production was filmed in Prague, the heart and capital of the Czech Republic. Hire a car in Prague and take a scenic tour around the city and you’re likely to find spots where Daniel Craig was shot on camera donning his debonair suit and tie. 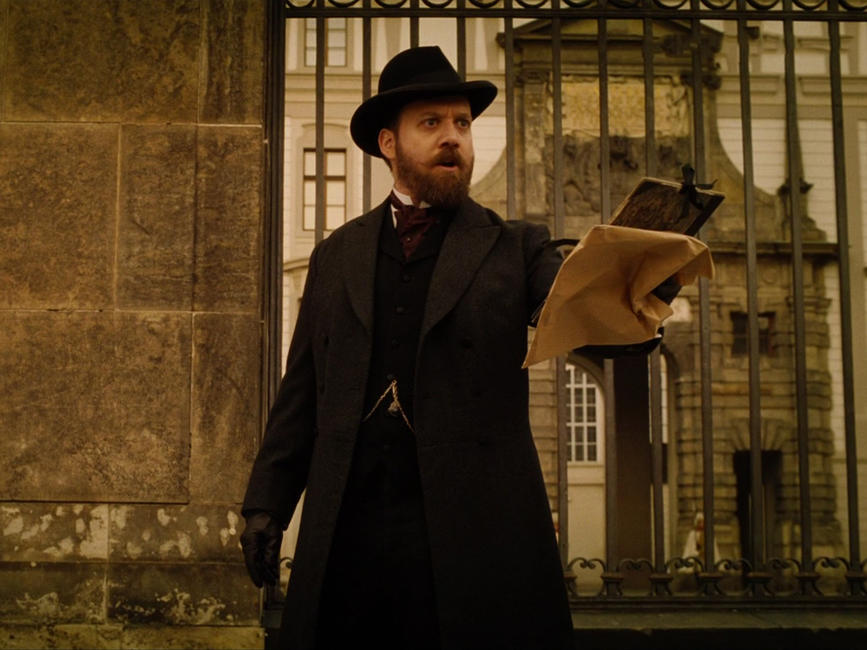 Featuring the incredible talents of the amazing Edward Norton as a virtuoso magician named Eisenheim, The Illusionist was a film production that could do little wrong. A story rooted in the grandeur of classical European monarchy, the castles of the Czech Republic were tantamount in developing the regal settings of the production. A film that relies heavily on themes of mysticism, romance, chivalry, and royalty, The Illusionist is bound to keep audiences at the edge of their seats. The amazing cinematography also makes for breathtaking eye-candy as well. 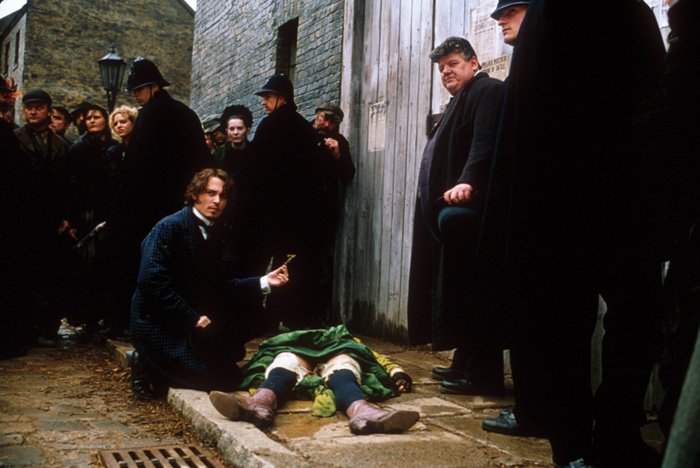 From Hell is a proper American Horror film that was originally based on a graphic novel written by comic book legend Alan Moore. This incredible heart-pumping movie thrived under the direction of the Hughes Brothers, Albert and Allen. It takes the timeless classic legend of serial killer, Jack the Ripper, and puts a more urban and contemporary spin on it. With incredible sceneries courtesy of the beauty of the Czech Republic, along with Johnny Depp and Heather Graham at the helm, this film is definitely a must-see for all horror movie fanatics.

The Bourne Identity, which was released in 2002, is a popular film adaptation of Robert Ludlum’s widely successful novel of the same name. The Bourne Identity was a film that cemented itself in pop culture lore, serving as the first of many productions that follow the adventures of protagonist Jason Bourne. The film boasts a cast of big Hollywood names in its roster, fronted by Matt Damon who portrays Jason Bourne. Other cast members include Clive Owen, Julia Styles, Franka Potente, and Chris Cooper. A huge bulk of the film was shot in the countries of France and the Czech Republic. Hire a car in Prague to explore the city’s depths and live out your own Bourne adventure. 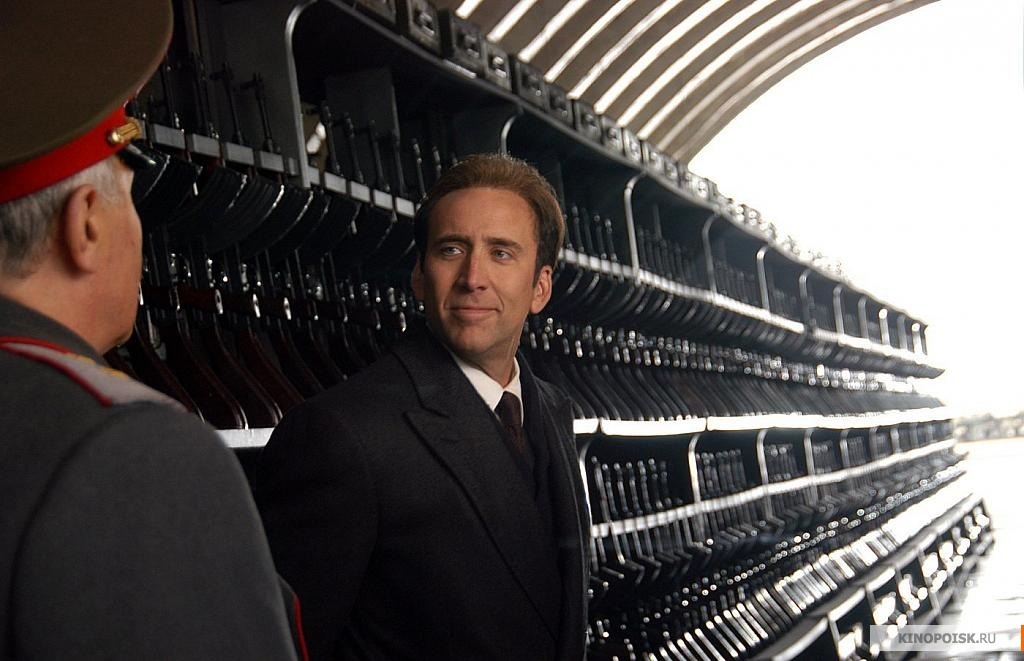 What do you get when you take Nicolas Cage, Bridget Moynahan, Ethan Hawke and Jared Leto, and put them in a wonderfully complex multinational arms race? You get the Lord of War. Nicolas Cage stars as the charismatic and quick-witted arms dealer Yuri Olov who finds himself in a constant struggle with the law and his own perceptions of morality. Considering the global reach of this talented arms dealer, the movie was filmed in various locations including South Africa, New York City, and Bozi Dar in the Czech Republic. 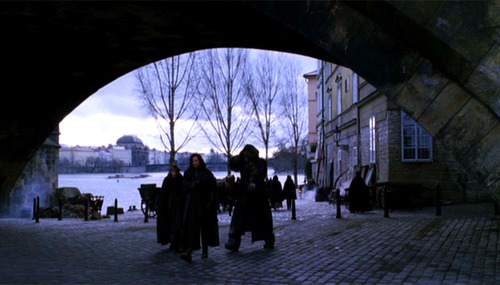 Headlined with marquee names like Hugh Jackman and Kate Beckinsale, there was little doubt that Van Helsing would become an eventual box office hit back in 2004. A film that follows the gripping storylines of classic characters like Count Dracula and Dr. Frankenstein intertwined with the relentless nature of a skilled monster slayer, Van Helsing had all the potential for action film awesomeness. Combine the beautiful castles of Prague in the Czech Republic along with the charming good looks of Hugh Jackman and Kate Beckinsale, you were assured of an absolute visual treat to go with a great story line.