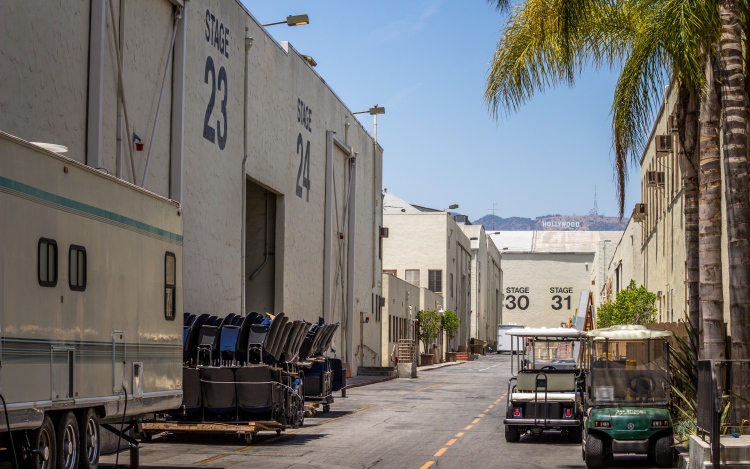 Producer Bob Simonds has always been known for his strong business acumen as well as the creative mind which has made it possible for him to create one successful movie after another over the last 25 years. Therefore when he launched his studio STX Entertainment, everybody stood up and took notice of it immediately. It is a well-known fact that attaining major success with a studio is a rather challenging feat. There have been many studios in the past that eventually had to shut down after a while due to lack of sufficient funds. A studio should not only have regular hits to back their further projects but they should also have sufficient financial backing from the start in order to manage the expenses of the studio when things go south.

It is, therefore, no wonder that when Bob Simonds came up with STX Entertainment back in 2014, everybody thought that the studio has many tough days ahead of it. For starters, STX Entertainment didn’t have any string of hits to fall back on when things become financially difficult for them. Additionally, they are a new studio that is focused on creating mid-budget movies with mature content; a significant departure from the trend of superhero movies that seem to do maximum business these days. That being said, many of the industry insiders started to wonder whether STX Entertainment really has what it takes to achieve the massive success that it aims for.

Is This Hollywood’s Next Major Studio? Bob Simonds, the owner of STX Entertainment have been facing this question ever since he launched his dream project about 4 years ago. However, the good news is that STX Entertainment already had sufficient financial backing to start with, thanks to the numerous leading investors who are a part of this joint venture. To make sure that STX Entertainment starts on a very strong foothold, Bob Simonds has made it a point to welcome some of the best investors in the world to make his dream project a grand success. Robert Simonds has joined his forces with TPG Growth, Hony Capital, and Gigi Pritzker to finance the projects that will be handled by STX Entertainment in years to come. The studio is going to make anywhere between 10 to 15 movies on a per year basis that will feature some of the best stars in Hollywood.

By focusing on mid-budget movies that feature great, mature content, Bob Simonds is determined to reach out to a mass of moviegoers who simply love to view movies that have engaging stories of their own. Bob Simonds has also established direct contracts with exhibitors to decide on the number of screens that they are going to offer STX Entertainment for the movies that it creates. This is truly an innovative way of doing business as never before a studio has entered into direct dealings with the movie exhibitors. Experts strongly believe that such partnerships are not only going to be beneficial for the studio but for the exhibitors as well.