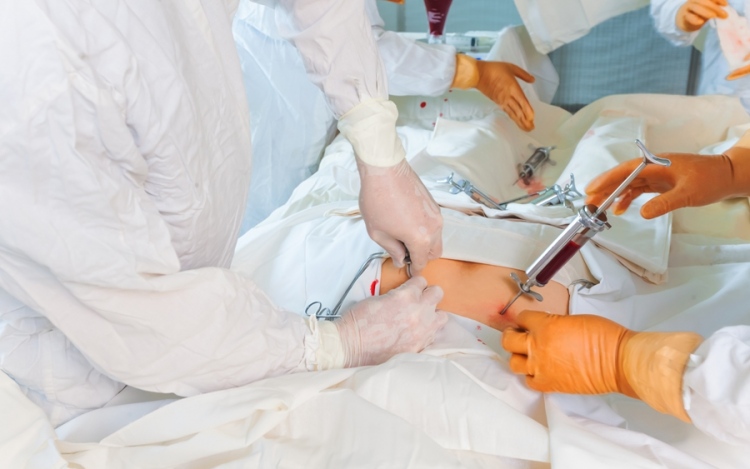 Of all the diseases that has plaques human society for one comparatively new addition to them is bone marrow ailment. A disease that has become a often heard name until recently. Hematopoietic stem cell transplantation commonly known as Bone marrow transplantation is the medical procedure for removing bone marrow from a person’s body whose marrow has been destroyed or damaged by infection, chemotherapy, anaemia and so on. Needless to say that this is a very costly medical treatment often resulting a cause of death among poor families who are unable to bear the cost of the same. The factors for Transplanting Bone Marrow

The advancement of medical science treatments have become more accessible and easy yet diseases like these continue to dread the human folk. What is more terrifying  that even after the transplantation there is no assurance that the victim will survive and will lead a hassle free life, the danger keeps mingling overhead. So it is not just costly but doesn’t assure carefree life even lakhs being spent on the same. The cost of bone marrow transplantation varies from place to place depending on the demand it incurs. If we look in the USA a place often Indians visited until the last few years, has bone marrow treatments ranging from $350,000-$800,00 depending on the patient and the type of transplantation he or she might need. However,the procedure for transplantation doesn’t end with the bone marrow being transported into the body but a patient might go through a series of problems and health issues after being operated. Thus besides the huge amount of money being spent on the operation another huge amount often goes on the after effects caused by the transplantation.

Problems and Precautions for a Bone Marrow Transplant Patient

A bone marrow transplantation doesn’t happen so easily there are a lot precautions and factors that have to be kept in mind while getting transplant like stable blood pressure levels, proper heartbeat, normal body temperature. Patients who have undergone transplantation have often complained of nausea, feeling chills, shortness of breath etc. the changes of developing serious health issues also depend on one’s age, the type of transplant needed or the disease he or she will be treated on. One among them is bone marrow transplantation. The cost for bone marrow transplantation in India ranges from 20lakhs-35lakhs depending on the state and depending on the demand for such transplantation.  Metropolitan cities of India will have much higher charged than the smaller states as metropolitan cities attract a large number of foreign patients per year thus they keep their rates accordingly. Bone marrow transplantation can have health complications that can range from mild to serious ones like the donor cell attracting your body, bleeding in the lungs, cataracts, damaging the heart or liver, soreness in the throat etc. Though with the advancement of science and technology treating such disease are not a problem now but still a certain tinge of scepticism remains. As we all know diseases are those guests that we intentionally ignore but who can intrude at any time.