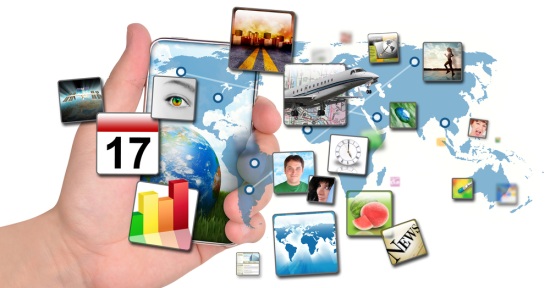 According to the latest World Quality Report 2015-16 research, around 35% of the QA and Testing Budget is generally spent on the front office and mobile solutions. Several businesses these days are not that well-equipped to handle the intricacies and possibilities of the testing processes for the various mobile devices, platforms and services. There has been a commendable shift of attention in the application testing verticals. Now, the traditional function testing of the apps is followed by compatibility testing, performance testing, and functionality testing as well. However, even the most renowned companies with a strong testing groundwork often encounter several challenges with application testing. For example:

Mobile technology is ever-developing and persistent, and customers are in need of a flawless mobile performance, irrespective of how they are using the device. The mobile testing services present several unique issues, like device fragmentation, short usage patterns, limited memory and screen sizes, etc. Hence, with proper mobile apps testing services, all these challenges can be faced boldly, thereby, making the customers happy. And this is the reason why the top organisations today are getting hold of reputed mobile application testing companies to ensure that their mobile devices, network services, and applications work seamlessly worldwide in diverse languages.

There are a number of aspects which the testing team should consider while running a mobile app testing process. These are related to some of the specific areas of the application, including installation, network usage, performance, device integration and interruptions. So, here is the checklist that needs to be followed by the QA and testing team to ensure smooth workability of an app:

To build an app without a proper testing procedure is insensible. For the organisations who deal with mobile phones, it can be actually harmful for their status. Mostly, the negative reviews of mobile apps are based on battery outages, crashes, and ill network performances. Hence, an optimised mobile app testing process can solve all these issues and help the organisations to prevent any failure of the apps. Reputed mobile application testing services can easily improve the profits of a business if it is being applied from the very early stage of the app development.