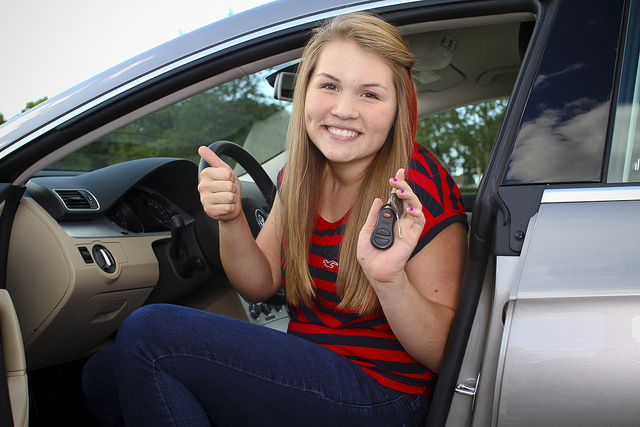 Face it: You’re not immortal.

Whether you’re 18, 25, 35, or well past 40, health insurance is something that you need to have. It doesn’t matter if you exercise every day of the week, eat all the right foods, and consider yourself to be in optimum health; the fact of the matter is that you’ll face financial ruin without some kind of health insurance. After all, eating right doesn’t prevent cancer or make someone immune from being involved in a bus crash.

The thought process behind many people who do not have insurance is twofold: Some thing they won’t ever need it and others think they can’t afford it. However, the truth of the matter is that everyone needs it and it is affordable, especially when one purchases a catastrophic health plan.

Catastrophic health insurance covers the parts of life we hope never happen. The way these plans work is like this:

High Deductibles: This is the portion a patient pays when he or she visits the doctor. Many times, patients pay a monthly premium and a deductible to receive medical care that is covered by insurance. In standard plans for every-day medical coverage, deductibles range anywhere from $100 to $2000+ yearly.

Those with catastrophic plans can expect to have a deductible of around $2,500 yearly, but their monthly premiums should be rather low (well under $100 in many instances).

While low-income individuals, students, and others who are uninsured might think that any monthly premium is too much, bear in mind that you’re paying for peace of mind. After all, it takes one major injury or illness to occur without health insurance and you’ll spend way more than $2,500 for hospitalization and necessary medical care.

However, once a deductible is met, most insurance plans kick in and pay for the remainder of the care (and future care).

Ever since the Affordable Care Act went into effect in early 2014, most Americans do not have the option of not having health insurance. A fee has been implemented so that those who do not elect to have health insurance have to pay a fine for their decision.

That said, there are many affordable catastrophic health insurance options now because of the ACA’s stipulations, so consumers are able to weigh their options.

So, even if you think nothing will ever happen to you – and hopefully, nothing does – at least you can rest assured with catastrophic health care that you won’t have to blow your savings or go into debt to pay for medical care should something go wrong.