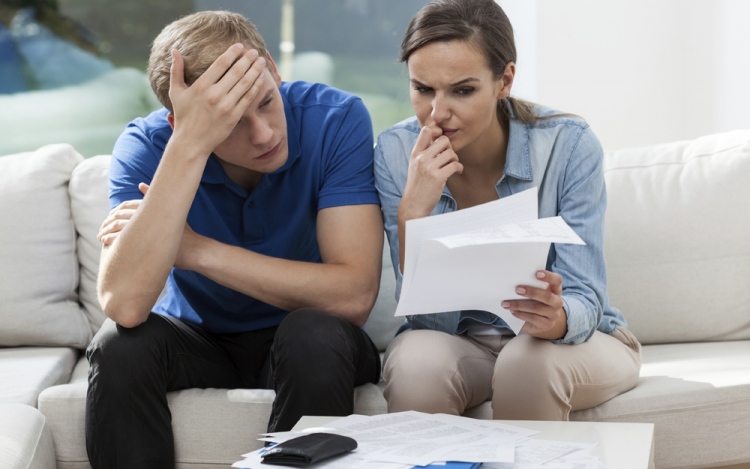 Nowadays you can hear about plenty of fraud cases in the field of money investment. Ever since, the advent of internet, many people have found it to be very good platform to do various kinds of investment frauds. Following are few schemes that can be often found in the internet and also identified by US Security and Exchange Commission are potential investment scams and many among the Americans was victim of such scam.

Many unscrupulous investment advisors or brokers often target people who are going to retire soon or already retired by telling that certain investment can yield very good returns and the risk is very low. As a matter of fact, these are very high-risk investments and speculative too. These investments are absolutely unsuitable product and most often fail to meet their investment objectives. If you are victim of such scheme then you can contact any experienced securities fraud attorney.

This is a classic scheme and many people are often convinced with the logic, however in real life only very few people succeed while most of the people lose their hard-earned money. In this scheme, the main objective is to sell certain product, which may be genuine, but it is distributed through members appointed in the scheme.

Every member is supposed to recruit few members among his circle and they expect members down the line will also repeat the same. In this process, the objective of the company who is selling the product only gets fulfilled but the team of any individual person can never grow to the level as expected and people end up losing their money that was invested.

This scheme was invented by Charles Ponzi who was successful in fooling many people by investing in his postage stamp speculation scheme. The same scheme is often noticed even today with many different forms and continue to attract many investors. This scheme was again noticed during 2008 and investors lost in the range of $50 billion.

Here many companies propose the investors to provide certain amount as loan and they promise the principle amount along with attractive interest after certain period. However, most often such scheme turns out to be a total flop, and people are left with nothing but a piece of paper which has no market value. Therefore, if an investor investing his money on such schemes must be extremely vigilant.

Internet investment frauds has become very common these days. If you look at your spam folder of email ID then you will certainly find plenty of such investment options which will promise you to get rich quickly. They also make very attractive website to make it look genuine. Better stay away from such scheme as most of them are fraudulent scheme.

This is another scheme which is often promoted by any particular religious group or any community and make any elderly person as a leader of the group. They spread appeal to investors taking the name of the leader. Many people often get trapped to such scheme and end up losing money. In many such schemes even, the leader is also duped.