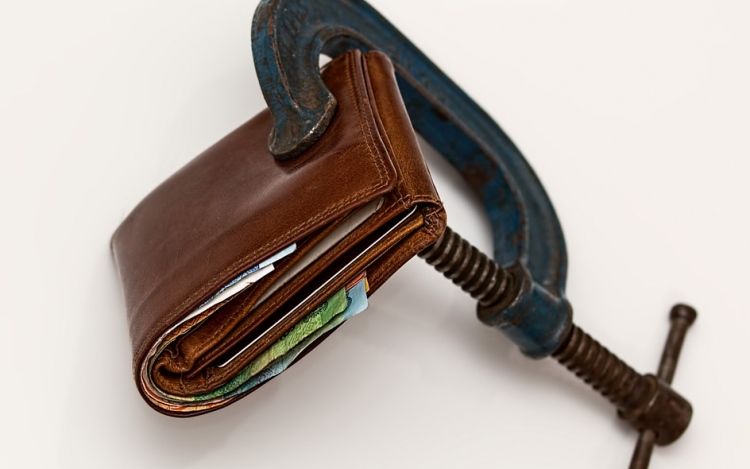 Many people face some kind of debt. It is so common there is widespread belief that debt is just part of life. Having debt though is still extremely stressful. Relationships are strained and health problems can be caused by debt-related concerns.

While debt may seem inevitable, it is possible to minimize it. To avoid getting too deep in debt, it is important to be aware of some of the common ways that cause debt in the first place.

Financial Illiteracy Can Cause Issues

Learning about sound financial practices isn’t typically covered during a person’s formal education. As a result, most people aren’t very knowledgeable about the ins-and-outs of finances.

Interest rates, debt management, and similar topics are often completely foreign, which can create financial hardships when money is mishandled. This is why it is important to look into basic financial courses available online or at a nearby university to avoid making financial mistakes that easily compound and stack up, creating major debt.

A major cause of debt that nearly everyone struggles with is from unsecured lines of credit, such as credit cards. While easy installment loans can assist people with major purchases, it is often far quicker for people to use credit cards instead. These lines of credit offer the ability to “buy now, pay later” with such convenience that people use cards without immediately thinking about the resulting financial consequences. Since many credit cards include hidden fees and interest rates that aren’t clearly spelled out, debt can quickly get out of control if spending habits aren’t monitored closely.

In tough economic times, employment isn’t always guaranteed. Positions within a company may suddenly be consolidated to cut back on expenses. This may cause a reduction of hours, or even force people to lose their job entirely. When unemployment occurs, many people believe it to only be a temporary situation. The same goes for people facing underemployment. As a result, people may not cut back on expenses when their income is reduced, which can quickly cause debt trouble, especially when the change in employment becomes long-term. 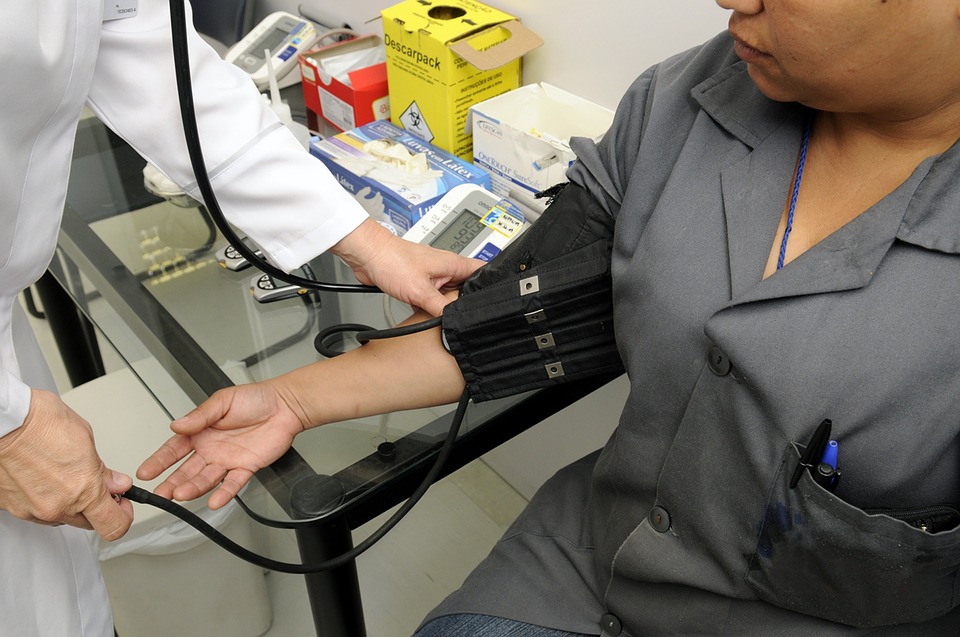 A final major cause of debt that many people face is the hardest to prepare for: the surprise expense. Life happens, and at times there can be some really negative things that occur. A sudden vehicle accident or the need to replace an appliance can happen at any time and result in a serious financial strain. Especially people using the majority of their earnings to cover routine expenses and are unable to put any money into savings for a rainy day.

These surprise costs include medical bills, which are some of the biggest expenses people face in their lifetime and are often incurred without warning. Even with insurance, the costs of healthcare can be staggering, leaving a large amount of debt for a person to overcome while battling illness or injury. In serious cases, a medical condition can prevent someone from working, exacerbating their debt further.

Not One Single Cause of Debt

Ultimately there is no single cause of debt. Many people find themselves in a financial challenge due to a mix of issues that occur. Only by being aware of the common challenges, and their causes, can a person hope to have the best chance at minimizing stress inducing debt.