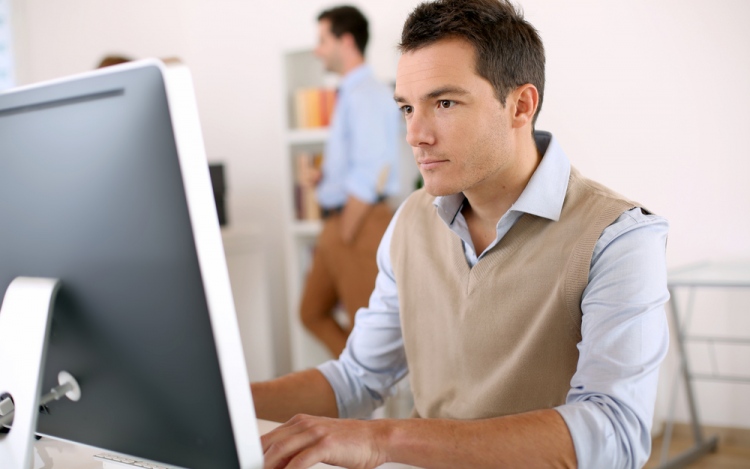 In England, there is a movement to train and recruit computer science experts to teach computers in U.K. Schools. A network of four hundred computer science teachers who are considered masters in the field are going to be teaching the teachers – sharing their knowledge and experience with other teachers around the UK. These teachers will be paid by the government as the British Computer Society is the organization that is implementing this program. This will create a brand new science curriculum that will give teachers brand new, updated information about computer science and incorporate communications and information technologies.

The Bett Learning Technology Show in London featured Secretary of Education Michael Gove who commented on the new curriculum, saying it would be “much shorter and less prescriptive than the old ICT curriculum and it will allow schools to innovate and be much, much more ambitious.” He said that instead of teaching the same old curriculum of computer literacy, which most people need about as much as they need a primer on how to use the appliances in their kitchen, the new curriculum will teach things like coding, creating programs, and the advanced computer science essentials of making a computer work for you instead of teaching how computers work.

Children in England will be learning code and be taught how to program, starting from the age of five. Those that are eleven years old or older are going to be taught two different programming languages. Computers aren’t just the future – they are everything, and those that don’t have a very good understanding of computer science aren’t going to be able to compete in the coming decades for jobs. “These are precisely the sorts of skills which jobs of the future, and for that matter the jobs of the present, demand and from now on these changes will ensure that every child gets a solid grounding in these essential skills.” Gove said.