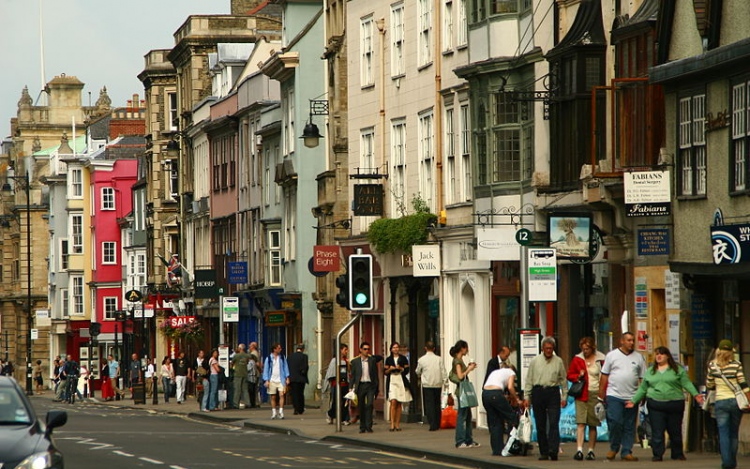 The issue of Sunday trading laws has raised its head again and thank goodness. There are few things which annoy me more than our ridiculous restrictions which seem to me to help nobody at all and I am not alone. Some of the big retailers are calling for an end to restrictions and MP Philip Davies is pushing for the rules to be scrapped but will the calls fall of deaf ears? 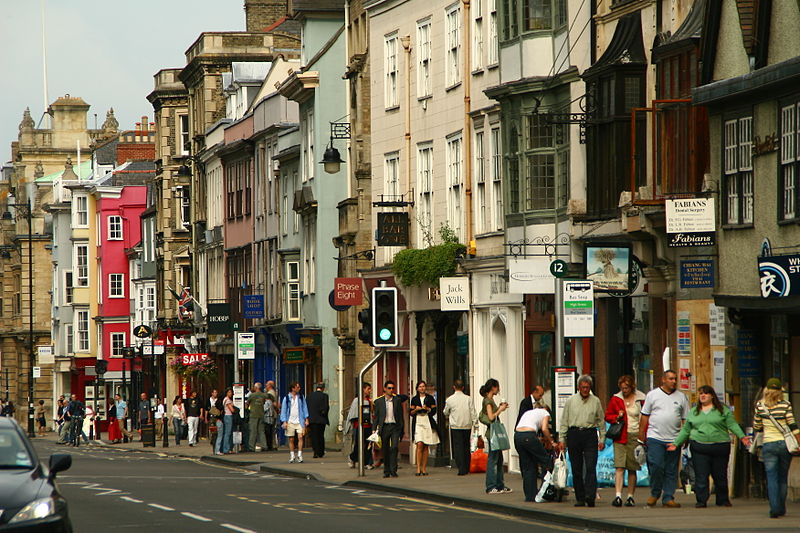 For people with busy lives Sunday can be the only day on which they have the time to go shopping. I know this only too well because for years I have been one of them. With various work commitments often filling six days a week my shopping has been largely confined to Sundays for as long as I can remember and it is a major frustration when I am up and ready for action early in the morning only to waste time lurking in coffee shops until the shops open their doors.

Judging by the number of people working their way through their cappuccinos every week there are a lot of people like me.

Take last Sunday as a case in point. I had an issue with the brakes on my car, an issue which my partner was happy to fix but we needed the parts and some new tools to complete the job. Itching to start he was ready to visit the motoring store bright and early and so I had to point out that there was no point leaving until much later because the place would not be open. Work on the car started much later as a consequence leaving my poor partner working until darkness fell.

This week my issue was DIY. We are planning a new kitchen and wanted to take a look at what is on offer but had to be home by lunchtime because a friend was visiting. We only had time to get one quote before an unseemly rush to meet our friend ensued when an earlier start would have dealt with our research in one day. Actually the DIY issue is quite significant. Those working on their homes don’t want to wait until half the day is gone before getting their hand on the things they need to work with.

I cannot understand why we still have such regulations in the 21st century. With so many people looking for work and an army of students needing weekend jobs to pay their fees there cannot be a shortage of willing workers to staff the shops. We are all at the mercy of the keep Sunday special brigade who are welcome to do what they like at the weekend but I don’t see why they should be able to dictate to the rest of us.

It is a crazy situation when the majority of shops want to open and the majority of consumers want them to open and yet a religious minority are winning the day. After all there are no such laws in most countries and the fabric of society has not collapsed and it did not collapse in Britain when the laws were suspended during the Olympics in 2012.

Many stores are suffering because of online shopping and restricting Sunday trading does not help their case. If I need new tools why can’t I just go and buy them rather than wasting time drinking coffee staring a closed door? I think this is one of those things that we will look back on in years to come and wonder what the hell we were thinking of.

Sally Stacey is a keen writer with busy life who needs flexible Sunday shopping hours to get things done.