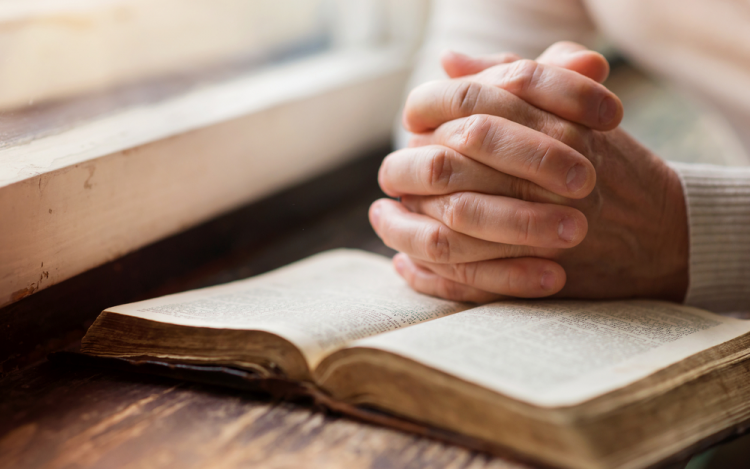 Living a peaceful life is a fundamental right of every human being. Finding a place where you can see yourself growing and nurturing into a better person is a gift not many of us get. Most of us get caught up in life trying to acquire success as others see it. When we think about success, we see it how others perceive it and not what the word means to us. While others may quantify it with a bank balance, some people weigh it with how content you are with life. One of such names is Daniel Badibanga, a man who achieved nirvana early in his life and now follows the footsteps of Prophet T.B. Joshua.

Daniel stepped foot into this world back in 1995. A young man who was raised in multiple parts of the world as his parents kept traveling to find a better place to raise their children. By the time Daniel became a teenager, he had already lived in Mozambique, the United States, and the United Kingdom. This also affected the education of this young kid as he had to change schools every now and then. While it seemed complicated, Daniel had a blessed fate ahead of him, although he didn’t know it yet, there was some sort of calmness in his character. He was into religion from an early age which could have been a reason. Daniel belonged to a household where everyone had achieved worldly success.

After completing his high school from the US, Daniel had time to ignite his love for the religion he had burning inside of him. He started giving more time to God’s work, and before he even knew it, he was ready to devote his entire life to the service of religion. However, something was missing. Daniel wanted to meet Prophet T.B. Joshua. To get his touch, Daniel flew to Nigeria where the Prophet resides. The light of Lord and love of Jesus enlightened his way through while he was with Prophet T.B. Joshua. This was the time when Daniel Badibanga was reborn. He came back a different person, one who is more in line with his believes and what he wants to do in life.

Daniel’s interest in religion was not a coincidence. It was quite evident from an early age when he spent most of his time watching Emmanuel TV. The lessons he learned at that time may not have reflected in his character right away, but did get stuck to his subconscious to surface later in his life. As a young boy, he loved to make music. In fact, Daniel Badibanga even had a bank dubbed the ‘Lucky Boys’. Lucky Boys released multiple singles and received several awards for his compositions. His song, ‘Nenda Salama’ even got into the nominees for the best song of the year. His life was moving in the opposite direction, but Daniel made an effort to get back onto the track of righteousness. He gave up his entire career in music to spread the word of God to the world.